5 Ways to Support Children of Divorce

A child that doesn’t get the support they need through their parents’ divorce will almost certainly have to deal with some issues that may appear in later life, such as depression, anxiety, or inability to sustain relationships of their own. 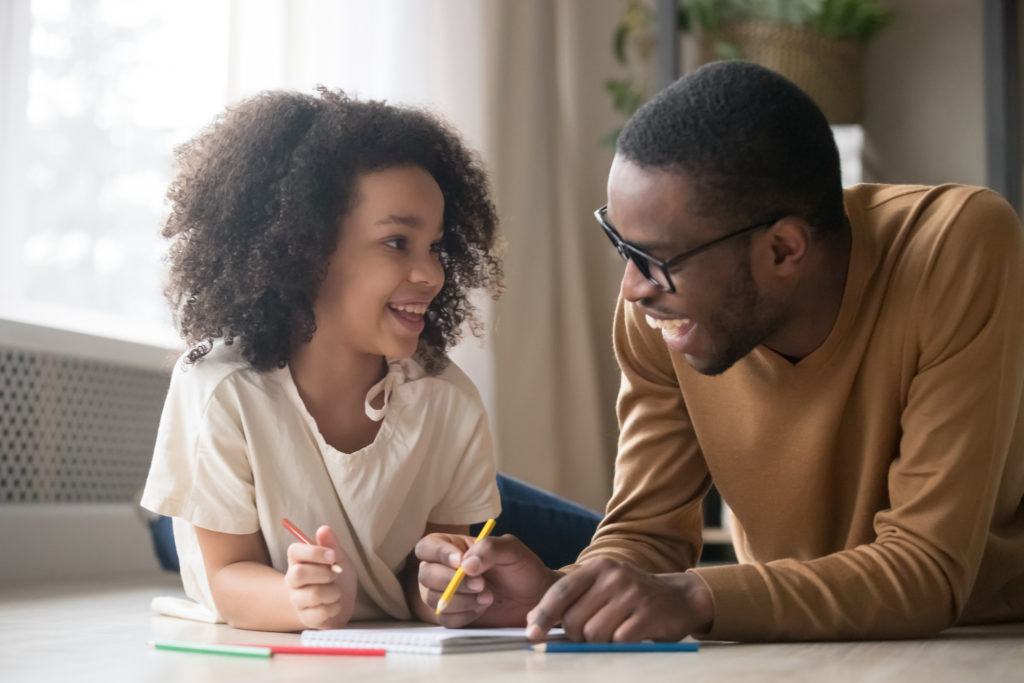 At worst, the psychological effects of divorce can be lifelong on children.

No parent wants to purposely damage the emotional wellbeing of their children, and of course, staying together for their sake alone can be just as damaging. However, while divorce can be troublesome for children, if you can make a joint effort to support them through this life-changing transition, exposure to any trauma can be limited.

Discover some helpful ways to help ease your children’s concerns:

Let Them Show Their Emotions

Younger children will convey feelings differently to older children and not always at a time you expect. Something as trivial as giving them the wrong coloured cup might prompt a meltdown. That’s just one way they can show they’re overwhelmed by their feelings and it’s important to reassure them that they’re loved, safe, and secure.

Elementary age children may bottle up their emotions, seeming as though they’ve come to terms with the changes, when they could, in reality, be blaming themselves for the break-up. To prevent this emotional pain, encourage them to talk about what they’re feeling and assure them that they’ve done nothing to cause it.

With older children and teenagers, it’s normal for them to cover up feelings with unacceptable behavior or be angry and confrontational, often blaming parents for causing the upheaval. They may become stressed with concerns about the practicalities of moving away from school or friendship groups. To offer support, make time to listen to their input and concerns and be careful not to treat them as a friend or lean on them for your own emotional support.

Don’t Keep Them In The Dark

The older the child, the more they will be able to understand details about why the divorce is happening and what will happen going forward. Keep in mind that this is a slippery slope. They needn’t be worried about adult discussions surrounding divorce, but they should feel their voice is heard.

When speaking with younger children, try to tailor the explanation and tone to their age, perhaps relating the situation to something or someone they identify with.

Don’t Talk Badly Of The Other Parent

Not speaking badly about an ex is easier said than done when a common impulse is to speak negatively and try to ‘prove’ to the child who was to blame.

If you can avoid negative speak, the child has a better chance of feeling comfortable and not like they have to take sides or defend one of their parents.

If you can put your negative feelings aside to protect your child’s feelings, they will likely eventually make sense of the break-up in their own time, with their self-esteem intact, and have little resentment.

Kids really like routine, so try not to keep changing arrangements. In other words, work out a plan and stick to it – stability is key in the months following separation.

If there’s a close-knit relationship with other family members such as grandparents, aunts, and uncles, aim to establish a pattern for that to continue so they don’t feel as though they’re losing other important people in their lives.

It’s best to adopt a cautious approach when introducing a new partner to your children following a divorce. Confusion and insecurity will be high, and children will need to feel like they are still your top priority.

It can be upsetting for a child to feel as though they’re suddenly competing for less of your time and attention. Remember, you’ve probably had much more time to come to terms with a divorce than they have.

If you can take the above into account, work together on creating a stable environment for your children, and make your child feel loved, it will be possible to alleviate the stress and anxiety felt from the divorce.

It’s even arguable that if handled correctly, going through a divorce in their early years could provide a level of resilience in them dealing with life challenges as an adult.

Remaining calm and co-operative for the sake of the children is not something that will be easy for many separating parents. If your relationship with the other parent is deteriorating and getting in the way of parenting then working with a third-party mediator and creating a parenting plan may be the way forward.