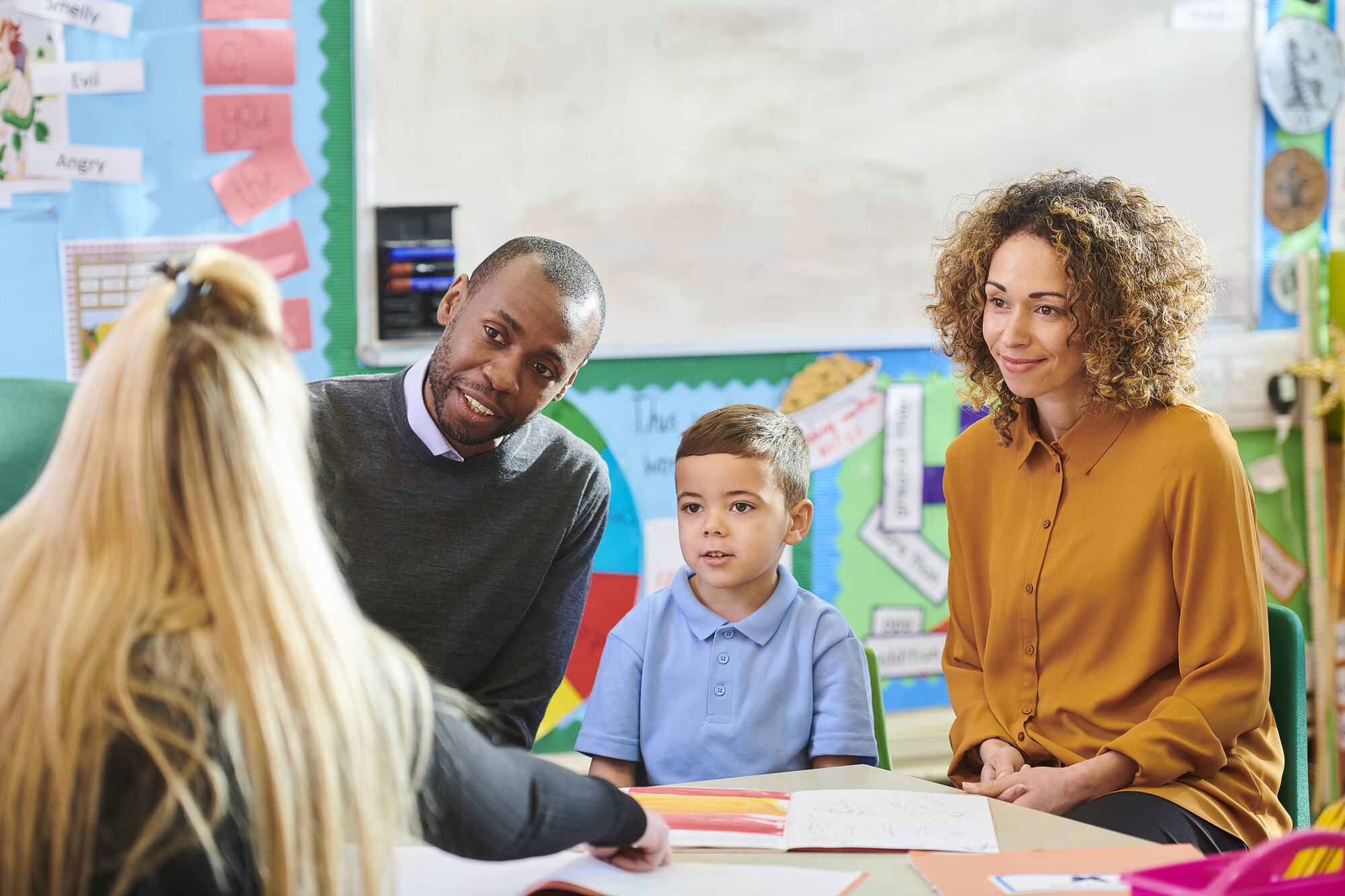 A recent Ontario Superior Court of Justice decision, Sussman v. Fabrega 2020 ONSC 5162, highlighted the importance of both parents being involved in a child’s education, even when this objective conflicts with other competing interests, such as quality of education.

The mother, a Spanish Panamanian who was fluent in English and had some proficiency in French, wanted the parties’ child to attend a school where French would be the first language. The father, on the other hand, an English Canadian who spoke Spanish, preferred for their child to attend a French immersion school, where French would be taught as a second language. The Court accepted that both parents had a genuine desire for their child to be bilingual.

The Court noted that when there is parental disagreement over which school a child should attend, it is up to the judge’s discretion to decide. Nonetheless, a number of guiding principles in the case law help inform that decision. One essential element is a parent’s ability to execute the plan they have for their child’s education, as it has an effect on the child’s best interests. Other factors that are to be taken into account include the parent’s capacity to help the child with homework and the extent to which the parent can become involved in the child’s education. The court will also consider the child’s unique needs, circumstances, aptitudes, and attributes, among other concerns.

While the Court recognized that placement in a French-first educational program would allow a child the opportunity to learn French and absorb the French-Canadian culture at a much quicker pace and more thoroughly than at a French immersion school, the Court ultimately ordered that the child at issue attend a French immersion school given that the father could not speak French and would be unable to participate in the child’s education if she was placed in a school that was predominantly taught in French.

In paragraph 36, the Court stated:

“… [the child’s] registration in a French-only school will limit the role that the father can play in her education including in her school life outside of class. His ability to participate in and understand [the child’s] school activities, presentations, plays and other events will be less meaningful. He will not be able to communicate in French with [the child’s] peers, teachers, school staff and other parents, and he will have limited ability to understand anything going on within the school.”

While the Court acknowledged that a key consideration is whether a school placement or educational program would promote and maintain a child’s cultural and linguistic heritage, the facts did not establish that a parent or the child is part of, or identifies, with the French culture or linguistic heritage.

Thus, what was of primary importance was for the child to have both parents fully engaged and involved in her education rather than to retain the French language at a more effective and faster degree. Not to mention, the Court was also concerned with the mother’s intention to use the child’s French education as a means of minimizing the father’s involvement in the child’s life. Additionally, the Court emphasized that there are other methods that can be pursued to achieve bilingualism, such as participation in extracurricular activities and social engagement initiatives.