What Is A ‘Strategic Divorce’? 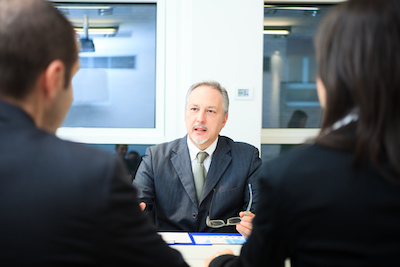 Would you consider getting divorced if it meant you could save some money?

While you may be taken aback by this question, this concept is something presently buzzing around the U.S. Election. Senators Elizabeth Warren and Bernie Sanders have both sparked discussion around the idea of a ‘strategic divorce’ and what marriage taxes mean for Americans.

Why would someone get a strategic divorce?

To put it simply, to avoid the levy.

With tax cuts that began in 2018, higher earners began having to pay a ‘marriage penalty’. In other words, high-income couples who filed their taxes together, and exist in the 37% tax bracket, were forced to pay a higher tax liability.

Therefore, being married became a disadvantage when it comes to paying taxes each year. 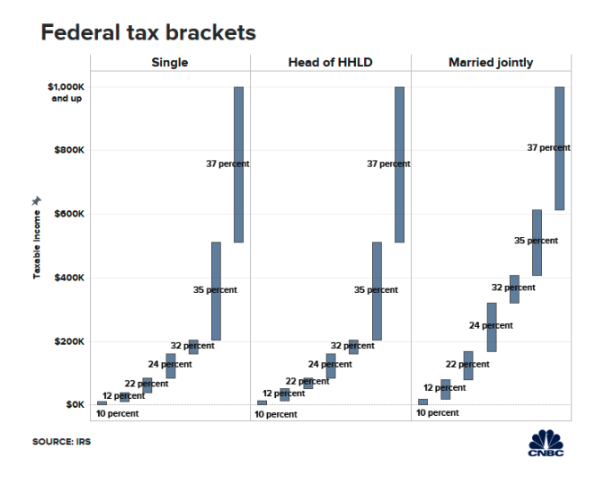 After all, if a couple worth $55 million were to split their assets in half, they wouldn’t have to pay the 2% wealth tax.

Bernie Sanders has also unveiled his plan to tax the wealth of the rich. He proposes to cut the wealth of billionaires in the U.S in half over 15 years, attempting to close the gap in wealth growth between the very wealthy and average American families.

Sanders proposes to levy a 1% tax on wealth above $32 million, for married couples, and then to slowly increase the tax for wealthier households.

Is divorcing for this incentive legal?

According to CNBC, accountants to the wealthy have stated that as long as couples follow the correct procedure for divorce, the IRS likely won’t challenge them.

“I don’t know of any cases where the IRS has stepped into a legal divorce and challenged it,” – Joseph Perry, tax and services leader for Marcum

Other Reasons For Strategic Divorce

However, strategic divorce is not just for the rich. There are a few other reasons a couple may choose to spit to save money in the United States.

For example, if the couple does not qualify for Medicaid or Financial aid together, but requires the support, they may divorce so that assets are lower for the spouse hoping to qualify for help.

For wealthy couples looking to avoid the tax but who are unwilling to divorce, donating to charity and spending more money may be their only other option.

“[T]he mere existence of the wealth tax would, on the margin, encourage wealthy individuals to dissipate their fortunes on charitable giving and lavish consumption. If you try to horde wealth the government is going to tax it, so you might as well spend it.” – Max Yglesias, Vox

Economists advising Warren project that the tax would $2.75 trillion over 10 years. However, is incentivizing divorce unconstitutional? Some say “absolutely – yes”.

We’ll be monitoring this story as it unfolds.

For more information on the legality of divorce, contact Epstein & Associates today!

How to Split Business Assets From Your Business Partner in Ontario

How to Apply for a Name Change After a Divorce

What Are The Grounds For Contesting a Will in Ontario?

What is a Purchase and Sale Agreement and Why is it Important?

How to Apply for a Name Change After a Divorce

What is Considered Marital Property in Ontario?