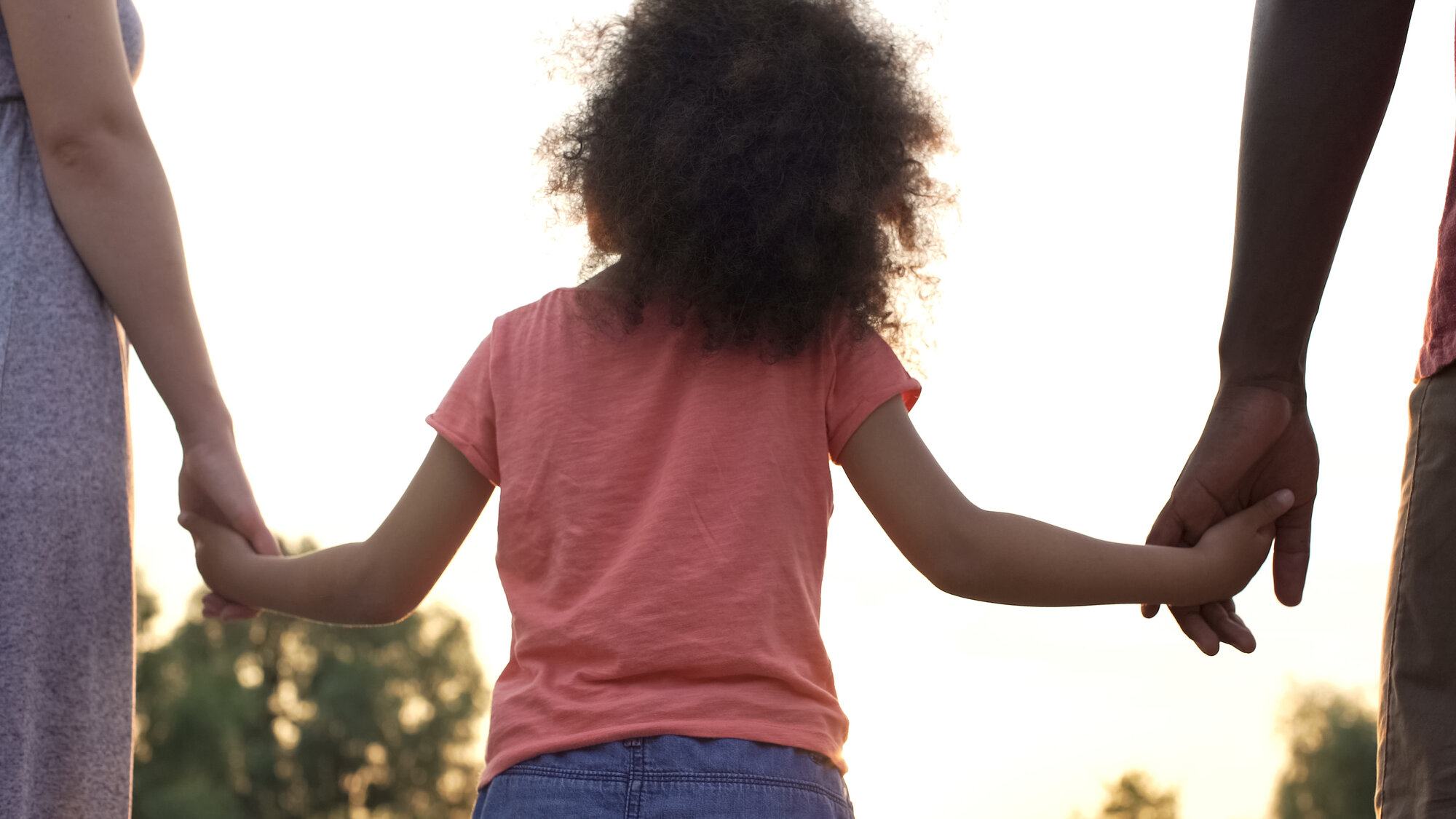 Although the divorce process can be messy when determining the parenting agreement between you and your child’s parent you want that to go as smoothly as possible for the sake of the child. There are multiple different types of parenting agreements that are upheld by the Ontario government, all of which fall under both the custody and access titles.  Having said that, the Courts have recently replaced the word ‘custody’ with ‘parenting’.

Usually, a child will live all the time, or most of the time, with the parent who has custody. A parent who does not have custody will usually have the right to visit with the child at set times, and the right to ask about the child. This is when access will come into play as there are multiple options that a judge may set, depending on the parent in question.

When a parent has sole custody of a child, it means that they have the right to make all decisions regarding the upbringing, education and wellbeing without consulting the other parent. Each parent is separated into two titles; custodial parent, meaning the person who has been given sole custody and the non-guardian parent or access parent, whose role is substantially less involved in decision making. The non-guardian parent can discuss their opinion on the decisions being made for the child and will also receive information about the child’s well-being but when it comes to final decisions, they have no say. The final decisions will remain with the custodial parent until the child turns eighteen years old.

With joint custody, each parent shares an equal duty for decision-making. If granted joint custody, both parents will have the opportunity to care for the child, discuss important decisions and ensure their overall well-being is maintained. For example, they can decide on a child’s education plan or medical care together, as opposed to one parent being the deciding factor.

Because joint custody requires a lot of cooperation by both parents, similar to split custody, there may be hesitancy on the part of the court in making an order if there is significant friction between the parents.

Split custody occurs when there are multiple children involved in the family and each child lives with a single parent. For example, the sons may live with their father while the daughters might live with their mother or vice-versa. In order to gain split custody of the children, the parents must be able to communicate and coordinate peacefully to ensure that each child’s best interest is kept.

If the marriage ended as a result of major conflicts with either parent not being able to have any type of communication with each other, a court will not grant joint custody.

With shared custody, a child will have two homes instead of one. The main factor to know is that each parent will spend more than 40% of the time with each parent. The main difference between shared and joint custody is the power to make decisions. Shared custody is ensuring that the child’s time effectively split roughly, whereas joint custody not only discusses timelines but decision-making as well.

Child access refers to the time spent with a child but does not include the ability to make the decision about the child’s well-being, education or medical care. Anything outside of strictly seeing and spending time with the child falls under the custody arrangement. It is important to note that as of March 1st, 2020 access should now be Access/Parenting Time under the new laws.

An example of this is to know if a child is in the hospital sick, but cannot make the decision on the course of treatment; that is up to the custodial parent.

Access usually works on a scheduled basis, meaning certain days or times may be set for the non-custodial parent. Set days and times are called “fixed” access and usually do not change whereas “open” access is more of a flexible schedule that is determined by both parents. A schedule is always determined based on the needs of the family and child.

In some cases, there might be involvement of a supervisor for when the non-custodial parent is with the child, which is referred to as supervised access. This type of arrangement occurs at an access centre with a social worker or, in some cases, another relative. Supervised access is administered when the non-custodial parent has a history of drug or alcohol abuse, parent alienation or violence. It is important to know that supervised access is temporary and only if it proves to be beneficial to the child will it increase with time.

The last type of access is zero access which is only ordered in extreme cases involving the abuse or neglect of the child. A zero access can also be put in place if there is no location with supervision that the child can go to in order to visit the non-custodial parent.

Here at Epstein & Associates, we know how important a child custody and access case is we want to make sure that you and your child feel heard and supported throughout. Please feel free to contact us today for a free 30-minute consultation and speak with one of our lawyers to see how we can assist you today.