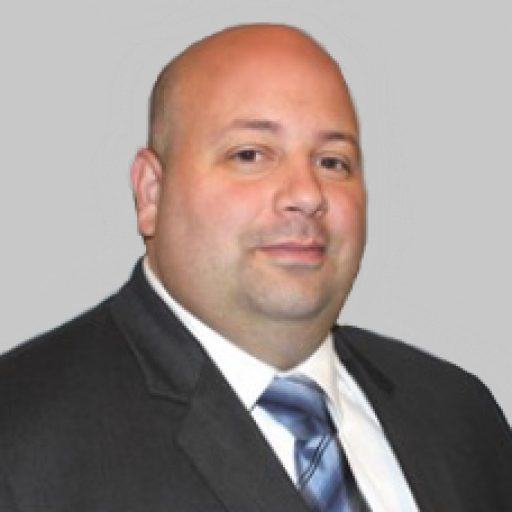 Senior Counsel to the Firm

Peter Roupas earned his Bachelor of Laws degree from Osgoode Hall Law School and has a Bachelor of Science degree with first class Honours in Neuroscience from Brock University.

Peter was called to the Ontario bar in 2006. Prior to joining Epstein & Associates and commencing his Family practice in 2009, he worked with a prominent full service firm in Hamilton and thereafter a mid-size Brampton law firm, where he gained valuable experience in Corporate/Commercial, Tax, Real Estate, and Wills & Estates.

Peter strongly advocates for his clients both inside and outside of the courtroom. Peter has appeared before both the Superior Court of Justice and the Ontario Court of Justice in a number of jurisdictions, including Toronto, York Region, Peel Region, Durham Region, Region of Halton, Simcoe County and Hamilton.

Peter is a member of the Law Society of Upper Canada, the York Region Law Association, as well as, the Hellenic Canadian Lawyers’ Association. Peter presently practices primarily in the area of Family law and maintains a Real Estate, and Wills & Estates practice as well. In addition Peter mentors the firm’s junior associates of the firm, working closely with Mr. Paul Portman on family law matters.

Peter is a creative negotiator committed to the fair and reasonable resolution of matters by way of various alternate dispute resolution methods or direct interaction with opposing counsel. He takes a practical, no-nonsense approach to matters with a view to the quick resolution of the issues and the minimization of client costs.

Peter resides in Toronto with his wife and three children. He is available for a free half-hour initial consultation.

Back To Team Overview