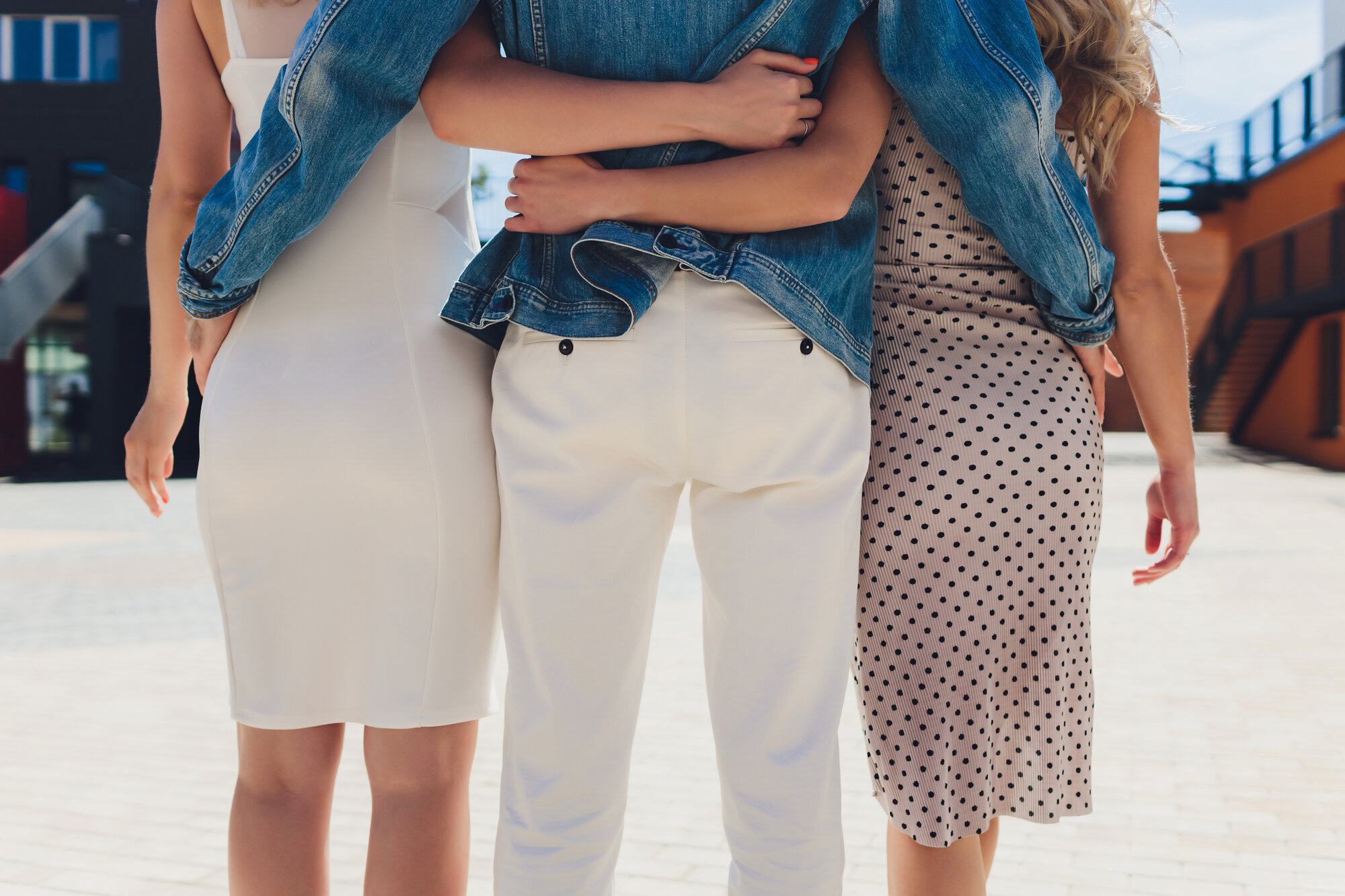 The Supreme Court of British Columbia recently ruled that all three parents in a polyamorous relationship were legal parents of an infant child they had been raising together. This case addresses the gap in the Family Law Act (“FLA”) which fails to account for children conceived through sexual intercourse who have more than two parents.

The petitioners, Eliza, Olivia, and Bill were living in a committed polyamorous relationship since 2017. They considered themselves to be a “triad”, which meant each had a relationship with the other and each relationship was considered equal.

In 2018, Eliza gave birth to Clarke. Given that Eliza and Bill were the biological parents of Clarke, only their names were listed on the birth certificate. The petitioners sought a court declaration that Olivia also be recognized as Clarke’s legal parent and added as a mother to the birth registration.

A Gap in the Family Law Act?

The Court, however, found that the legislatures were intent on updating the law regarding children conceived through assisted reproduction. The legislatures were not focused on reviewing or updating the law on parentage in regards to children conceived through sexual intercourse. According to the Court, “[p]ut bluntly, the legislature did not contemplate polyamorous families. This oversight is perhaps a reflection of changing social conditions or attitudes . . . or perhaps is simply a misstep by the legislature”. Either way, the Court found that the FLA did not sufficiently consider polyamorous families in regards to parentage.

The Court, therefore, exercised its parens patriae jurisdiction pursuant to s. 192(3) of the FLA and declared that Olivia was also Clarke’s legal parent.

How to Handle Divorce When Pregnant

Your Complete Guide To Legal Separation In Ontario

Your Complete Guide to Child Support Laws In Ontario

Top 10 Questions to Ask Lawyer About Divorce and Custody