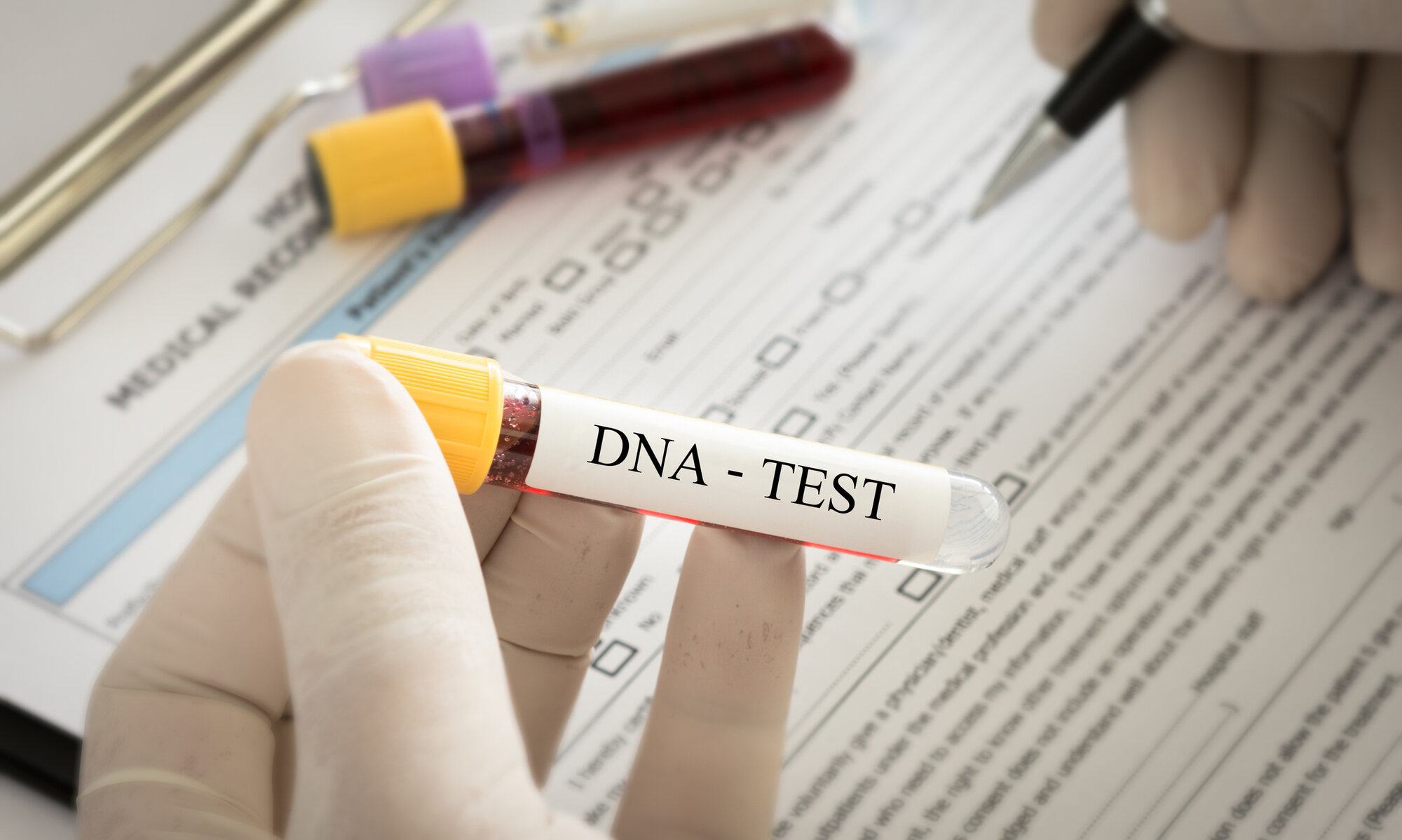 A British Columbia Court recently ordered a paternity test to determine a child’s parentage, despite the mother’s contention that DNA testing was not in the best interests of the child. The parties, a man and woman who were unnamed, met on Tinder in 2018 and had sexual intercourse three times. The woman was married at the time and did not tell her husband about the affair.

The woman discovered that she was pregnant in December 2018 and cut off all contact with the man, informing him that she had miscarried. After the baby was born in 2019, her husband’s name was listed as the father on the child’s birth certificate. However, she arranged several visits between the man and the child and sent him a Facebook message saying “we made a beautiful baby and it’s the best gift you could have ever given me…”

The visits ultimately ended in 2020 when she cut off contact with the man. In turn, the man filed an application for contact time with the child. Particularly, he sought an order under section 33(2) of the Family Law Act that the parties undergo a tissue or blood sample paternity test in order to determine parentage. In his application, the man filed several text messages between himself and the woman in which she expressed that he was the father.

The woman opposed the application and held that subjecting the child to DNA testing was not in the best interests of the child. Furthermore, she contended that the relationship between herself and the man was one of illicit “hooking up” rather than an open, public, emotional sexual relationship.

The court, however, found that the man’s affidavit indicated that he and the woman had an intimate relationship. She had reached out to him about the baby after the birth and her husband was unaware of the situation until the man filed an application for DNA testing in July 2020. The court further stated that the relationship did not appear to be a “hook up” and emphasized the woman’s message to the man that they “made a beautiful baby”.

The court also pointed to a previous British Supreme Court decision that held that the best interests of the child are often served by determining the child’s paternity and should be ascertained sooner rather than later to enable time to prepare for the child’s future.

The court, therefore, ruled that it was in the best interests of the child that a paternity test be ordered. Once the child’s parentage was confirmed, then the issue of contact and other relief could be determined.