What Happens to Child Support When a University Student Takes a “Gap Year”? 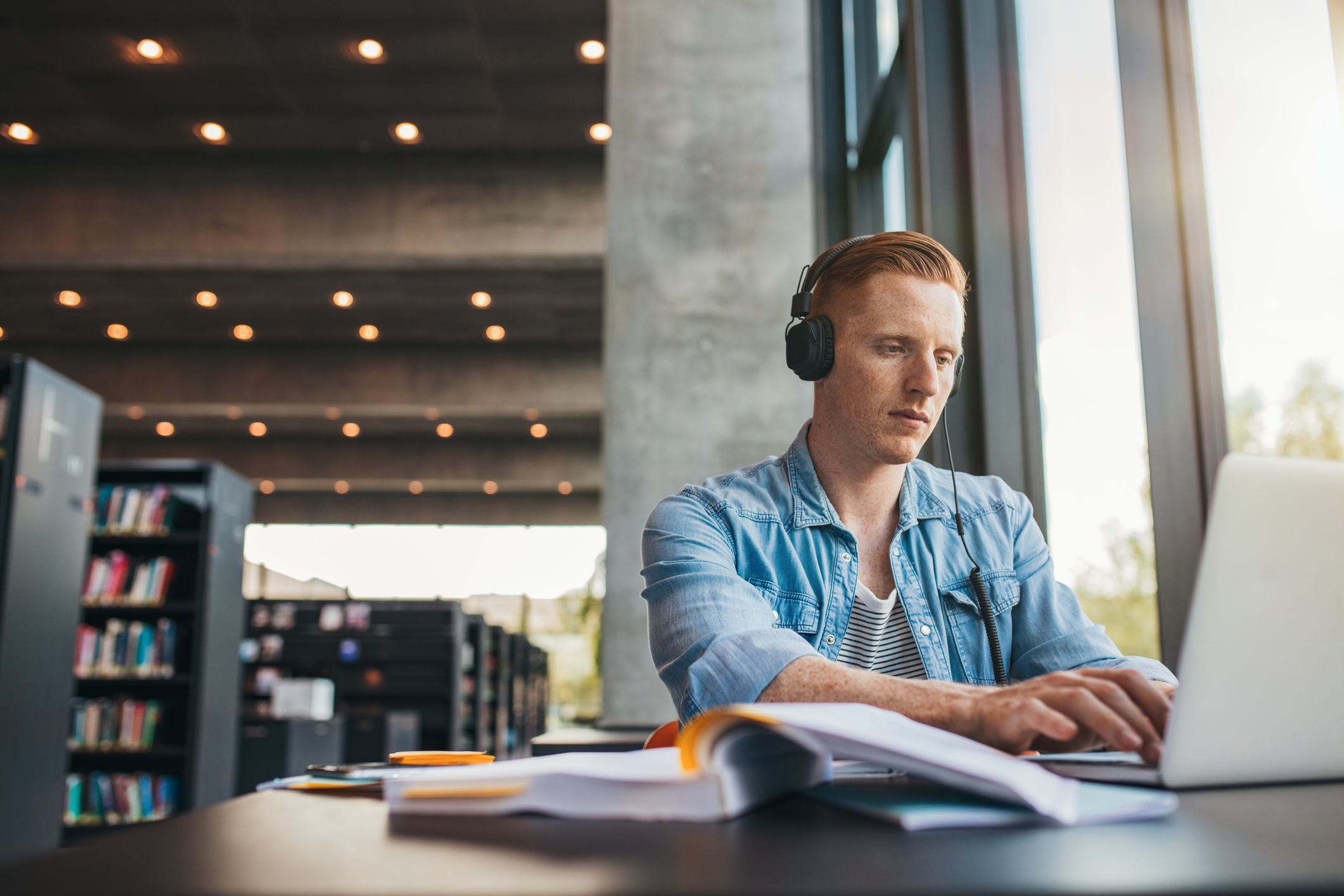 Parents are typically expected to support their children until the completion of at least one post-secondary degree. However, when a child defers post-secondary school or takes a “gap year”, it raises child support considerations. Recently, the Superior Court of Justice (2020) reviewed and upheld an arbitration award that suspended a father’s obligations to pay child support during a child’s gap year. However, the father was expected to resume making child support payments once the child commenced university.

The father in this case had unilaterally stopped making child support payments when the parties’ son, Thomas, graduated high school in June 2018 but deferred from university to September 2019. The father treated it as a total termination of payments, which prompted an arbitration hearing. The main issue before the Arbitrator was whether the father was required to pay child support during the child’s gap year or whether deferring university for a year constituted a termination of child support.

In coming to a decision, the Arbitrator acknowledged that Thomas was only 17 years old upon graduating high school, was not independent and was still under parental control. Further, Thomas continued to reside and remain financially dependent on his mother. The Arbitrator, therefore, ruled that Thomas was entitled to child support for the summer before the gap year.

When considering the period between September 2018 and August 2019, the Arbitrator found that the gap year did not satisfy the criteria of a transitional period between educational programs. The Arbitrator also relied on a previous decision, Hilhorst v Amaral, 2018 ONSC 3782, where child support was not triggered during a child’s gap year that was spent saving money for college and travel.

The father wasted no time and swiftly brought a motion forward to the courts. On review, the father mainly contested the Arbitrator’s decision that child support was “suspended” during the gap year and resumed when the child started university. According to the father, there was never an option in the Divorce Order to “suspend” payments of child support, a concept the father’s counsel argued was “alien” to family law.

The father also argued that the Arbitrator was required to conduct a spousal support review pursuant to para. 9 of the Divorce Order which stated that the “quantum and duration, but not entitlement, of spousal support, shall be subject to review on the earlier of termination of child support and September 1, 2022”.

The Court, however, disagreed and held that the Arbitrator was not required to conduct a spousal support review under para. 9 as the child support was not “terminated” and was simply suspended. As mentioned in paragraph 55 of the decision, “the Arbitrator uses the language of ‘suspended’ as opposed to termination/non-termination. The Award is clear that ‘suspension’ of child support is equivalent to ‘non-termination’ of child support for the purpose of the spousal support review analysis under para 9 of the Divorce Order”.

Therefore, the Court sided with the Arbitrator and relied on case law that indicated that a break in attending school did not automatically terminate child support obligations. Ultimately, the Court held that this was a highly fact-specific analysis and a weak, ground of appeal. The Court dismissed the father’s leave to appeal and held that the Divorce Order continued to apply, unvaried.

What This Case Means

This case illustrates that a child’s gap year between high school and university may disentitle him or her to child support, however, a parent may be required to resume payments once the child starts their post-secondary education. In other words, a “suspension” of child support is not the same as a “termination”.

See the link here for the full text of the decision.

Do You Need to Hire a Lawyer in Order to Get Child Support?

My Spouse Got Laid Off: What Happens to My Child Support?

Determining Best Interests for a Child During COVID-19