Divorce doesn’t discriminate. Just because someone is famous, has lots of money and fans across the globe, doesn’t guarantee they’re going to have a perfectly happy, fulfilling, or flawless relationship.

Marriage can be hard work. So, it makes sense that celebrities who work strange hours and deal with abnormal pressures face divorce and marriage complications just like the rest of us do.

Let’s take a look at some of the most famous Canadian actors, directors, and musicians, who have gone through highly publicized divorces: 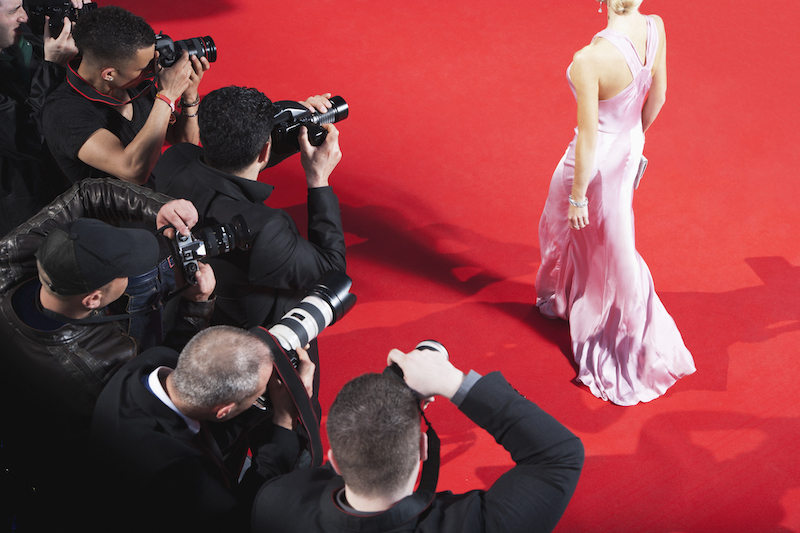 William Shatner has been married four times, first marrying Gloria Rand in 1956. Together, they had three daughters: Leslie, Lisabeth, and Melanie. Shatner left Rand while acting in Star Trek: The Original Series, and she divorced him in 1969.

His third marriage was to Nerine Kidd Shatner, from 1997 until finding her deceased in their swimming pool in 1999. Nerine’s death was ruled non-suspicious.

Since 2001, Shatner has been married to Elizabeth Anderson Martin.

Will Arnett divorced both Penelope Ann Miller and comedian Amy Poehler. However, his marriage with Amy was much more publicized and involved their two young children, Archibald and Abel.

In 2013, Avril married Nickleback’s Chad Kroeger at the Château de La Napoule in the South of France. In 2015, Lavigne announced their separation.

Pamela Anderson married Tommy Lee in 1995, after knowing him for roughly 96 hours. They divorced in 1998.

Anderson then married Kid Rock on July 29, 2006, and soon after divorced.

On October 6, 2007, Anderson married Rick Salomon. The couple separated on December 13, and on February 22, 2008, Anderson requested the marriage be annulled, citing fraud. In January 2014, she claimed to have remarried Salomon but then filed for divorce again in February 2015.

Famous actor and Canadian funnyman Jim Carrey is no stranger to the courts, having been married and divorced twice. Carrey was married to Melissa Womer for seven years and Lauren Holly for just a year.

James Cameron has been married a shocking five times. However, his divorce with actress Linda Hamilton was the most famous. When Linda learned of her husband’s affair with his present wife, Suzi Amis, an actress in his blockbuster Titanic, half that amount he earned from the film, went to her.

In 2008, it was announced that Shania Twain and her husband Robert John Lange were separating after Shania had discovered an affair between her husband and her best friend, Marie-Anne Thiébaud. Their divorce was finalized on June 9, 2010. In a bizarre twist, Shania turned around and married her best friend’s ex-husband, Fredric Thiébaud in 2011.

In 1973, Gordon Lightfoot and Brita Ingegerd Olaisson divorced after 10 years of marriage. Brita was awarded what was considered the largest alimony settlement in Canadian history at that time —$4,500 a month.

You’re not alone. Divorce is more common than you think and it doesn’t mean you’ve failed yourself or your family in any way. It’s okay to recognize that you need to take steps forward to ensure you like a happier and healthier life.