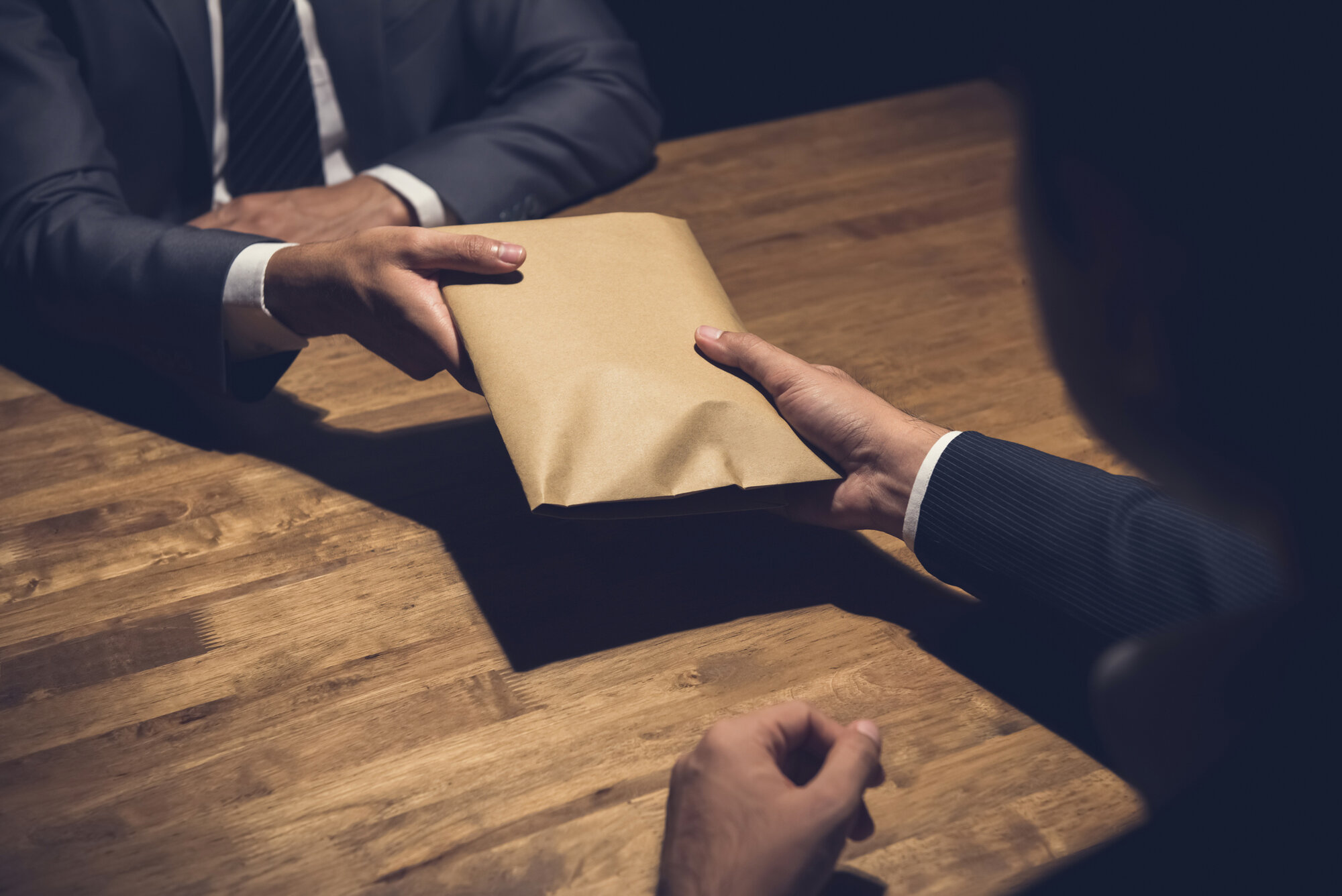 In a recent court case, an Ontario woman claims her husband said his net worth was zero, while he told the bank it was $21 million.

For separated spouses, being open and truthful when speaking about financial information is a fundamental step when working towards the resolution of financial issues arising from separation.

In Ontario, and other provinces across the country, failure to disclose significant assets or liabilities can be grounds to set aside an agreement, rendering it unenforceable.

Justice Russell Brown of the Supreme Court of Canada recently confirmed that “failure to disclose material information is the cancer of family law litigation.”

Similarly, writing for the Court of Appeal for Ontario, Justice C. William Hourigan noted “nondisclosure metastasizes and impacts all participants in the family law process.”

The issue of nondisclosure was once again before the Court of Appeal for Ontario.

In a recent case, the wife alleged the husband failed to disclose significant assets he owned at the time of their separation which, if disclosed, would have resulted in a substantially different settlement of the parties’ financial affairs.

To the wife’s knowledge, she informed the court that the husband’s sworn financial statement provided at the time of their separation showed the value of his assets was $0.

More than ten years later, the wife learned the husband had represented to banks that his net worth was approximately $21 million at the time of the parties’ separation.

In 2019, on learning of this discrepancy, the wife commenced proceedings in the Ontario Superior Court of Justice wherein she sought payment on account of the undisclosed assets that should have been shared by the parties, had she known about them.

The background facts are fairly straightforward. The parties married in 1980 and separated in 2006.

Two years later, the parties resolved the financial issues arising from their separation.

According to the husband, the couple’s settlement included an agreement between them not to pursue equalization of net family property and spousal support.

In that context, nothing was paid by either party to the other on account of the sharing of assets accumulated during their 26-year marriage.

The husband resisted the wife’s claims in the court proceedings on two grounds:

Early in the proceedings, in a motion known as summary judgment, the husband asked the court to dismiss the wife’s claims against him on the basis the claims lacked merit and there was no genuine issue requiring a trial.

Justice Jonathon George of the Ontario Superior Court of Justice agreed with the husband and dismissed the wife’s claims.

Part of the wife’s appeal was grounded in whether the husband had standing to bring his motion to dismiss the wife’s claims.

Under the rules governing Ontario family court proceedings, a party can bring a motion for summary judgment only after a financial statement has been filed with the court. The husband had not done so.

Writing for the Court of Appeal for Ontario, Justice Alison Harvison-Young noted that the “requirement for both parties to provide financial statements at the outset is closely related to the importance of disclosure in family law proceedings, a particularly salient principle in the present case.”

For the wife, the outright dismissal of her claims today in the absence of the husband’s financial disclosure was likely unjust for the same reasons the husband’s alleged incomplete disclosure at their separation was unjust.

According to the wife, she did not, know the husband’s financial circumstances without disclosure that can be properly tested. Without the disclosure, the wife was at a “significant disadvantage.”

Justice Harvison Young makes short work of this argument, noting that it “is up to the party with the assets to make the disclosure and the valuation of assets.”

She continues: “Financial disclosure is a paramount consideration. That also applies to a summary judgment motion such as this one. Moreover, it is not up to the claimant to ‘ferret out’ information, as the (wife) put it, about income and assets from the other party.”

Noting that it would be unfair to infer that the wife understood the husband’s financial circumstances at the time of separation, Justice Harvison-Young finds that the determination of whether the delay was incurred in good faith could not be determined on a motion for summary judgment.

At this juncture of the family court proceedings, the issue of nondisclosure is grounded in the wife’s untested allegations. The merit of those allegations will be determined as the litigation unfolds.

Through its decision, the Court of Appeal has given the wife the forum within which to obtain and test the husband’s financial disclosure.

In doing so, the Court has, once again, underscored the fundamental importance of financial disclosure, each party’s right to receive it and, most importantly, each party’s obligation to provide iSource: Link – Financial Post

When to Hire a Lawyer For Your Business

How to Protect Your Business in a Divorce

Divorce and Secondary Homes: What Happens to the Family Cottage?