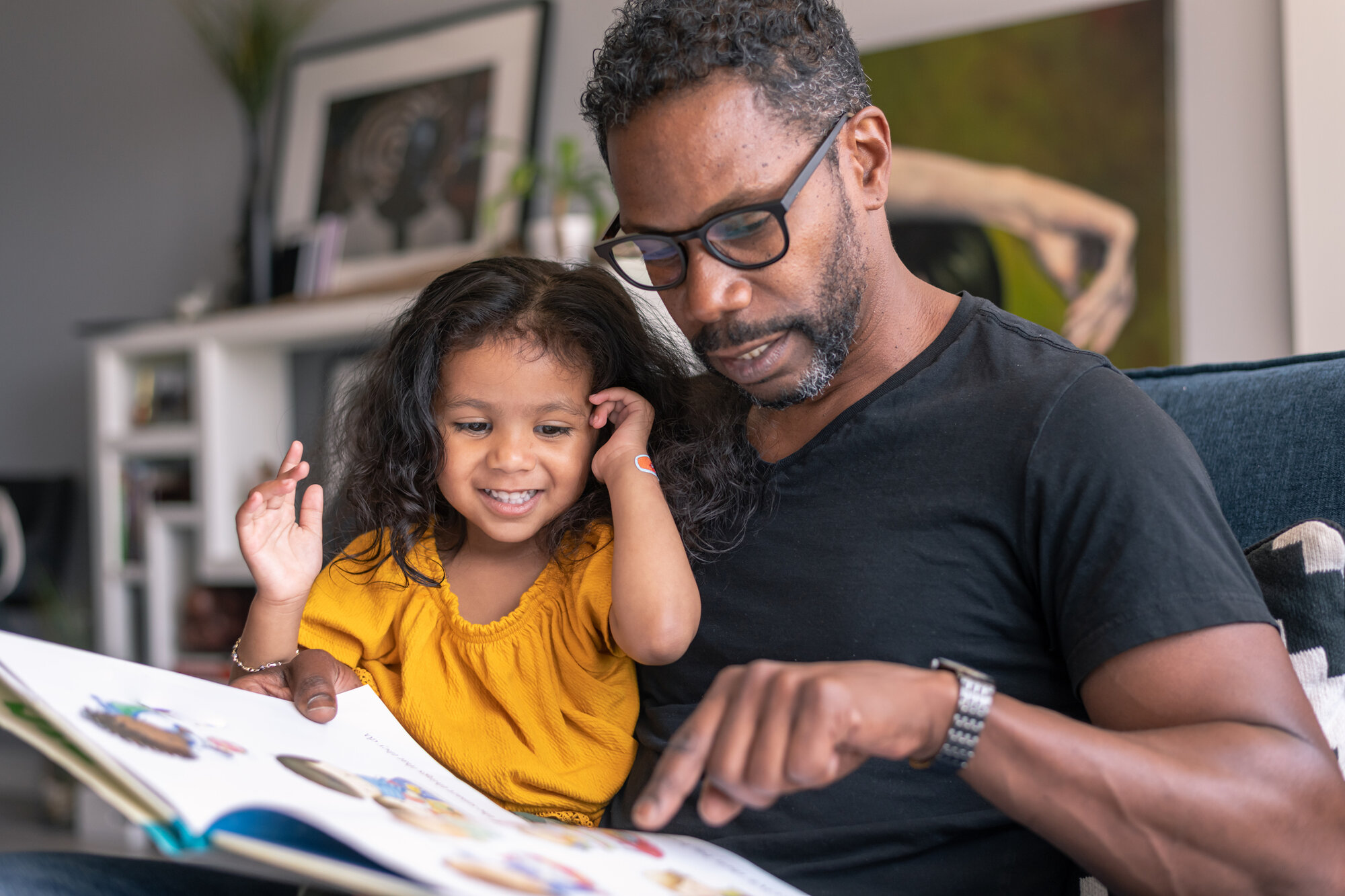 “Access” is the legal term for the right of the child and parent to spend time together. Although they may not have a role in making decisions, a parent with access has the right to receive information about the child’s education, health and well-being.

Usually, a biological or adoptive parent will get custody of the children. However, the relevant provisions in both the Divorce Act and the Children’s Law Reform Act allow third parties to make applications as well.

Other family members, like grandparents, can also have the right to access. Usually, a parent who does not have custody will have access to the child.

There is a general misconception that when parties break up, children must stay with the mother. The Children Law Reform Act states that both mother and father are entitled to custody of the child.

If, for example, one parent decides to leave and take the children with them, then the law presumes that the other party has expressed or implied their consent to take the child unless a challenge is made. Inaction may lead to what is known as the status quo establishing defacto (“automatic”) custody in some situations.  This is why it is critical that if a party is not content with the arrangement that they voice this concern and bring a Court Application if required.

It is important to note that access is not suspended, being the right of both the child and parent to physically see one another unless there is a Court Order setting this out. The line may get drawn at some point when it comes to making decisions about the child, as that duty solely rests with the custodial parent.

Why Mothers are Typically the Chosen Primary Parent

Generally, when it comes to granting child custody to a parent the courts will usually prefer the child remain with the primary caregiver.

Although the courts are not gender-biased a trend has emerged whereby mothers are mostly granted custody primary residence and fathers are given the right to access, but this is not the case for every family.

This trend may be explained by the fact that in most families, mothers seem to be the primary caregivers and so it may be likely that the courts will be reluctant to disrupt that pattern within a family.

This is especially true if the children are used to the consistent presence of their mothers in their lives.

Having said that, the Courts typically reserve orders for sole custody, or parenting, where there is a breakdown in the communication between the parents that affect their ability to parent.

The parent with custody can’t refuse access to the other parent because of bad feelings between them, or failure to pay child support.

There is equal opportunity for both the father and mother to file for a primary residence but it is up to the courts and what is in the best interest of the child that will determine the outcome.

For more information or to speak with one of our lawyers today, feel free to contact us now.

This blog is made available by the law firm publisher, Epstein & Associates, for educational purposes. It provides general information and a general understanding of the law but does not provide specific legal advice. Any specific questions about your legal concerns please contact us now and speak to an expert today.