Divorce Terminology You Need To Know 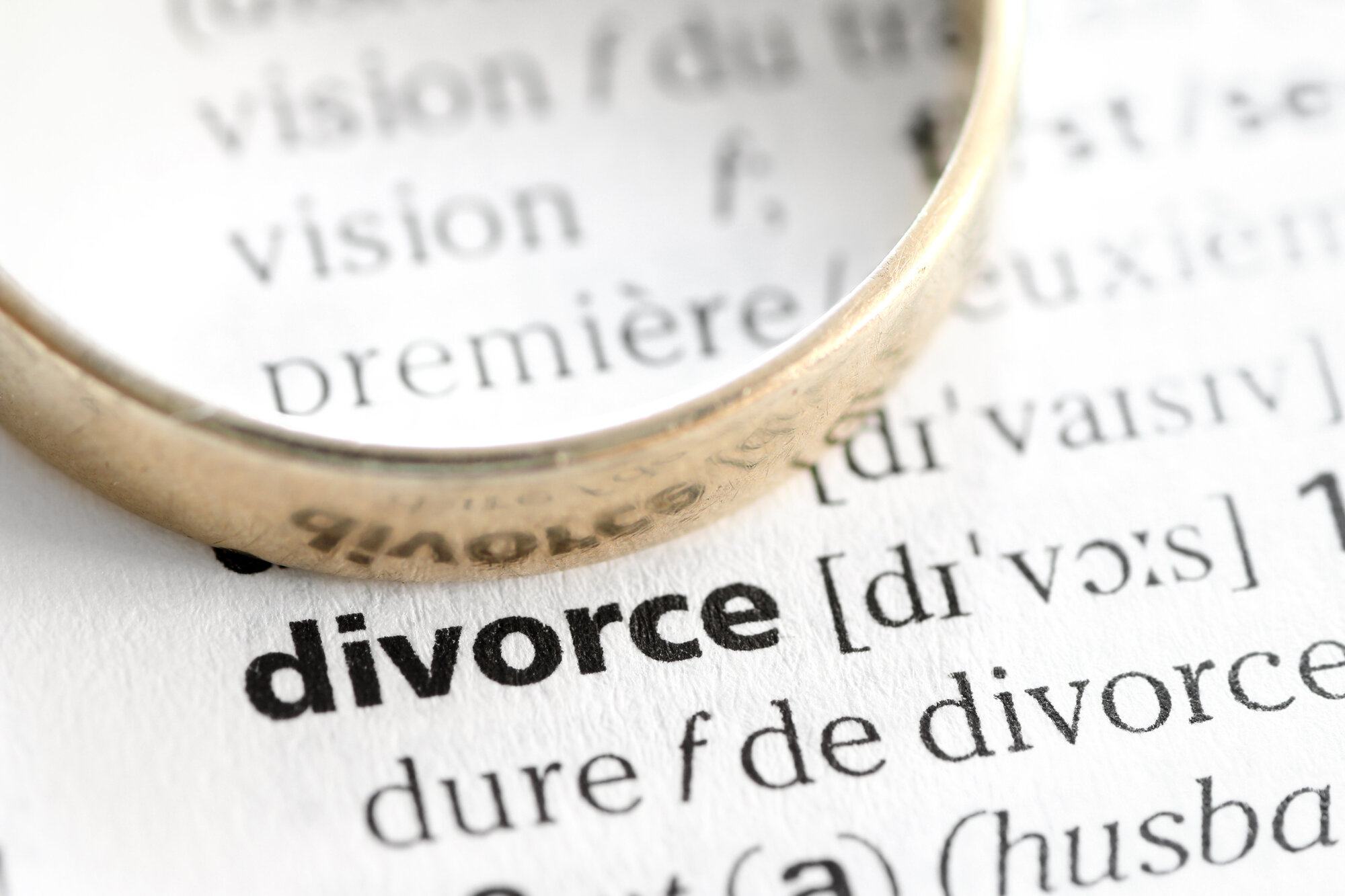 When going through a divorce, does it feel like people are talking around you and not with you?

Going through a divorce can be stressful. At Epstein & Associates, we want to make sure that you are aware of everything that is going on in your case.

Here are a few terms that you may come across in conversations that you should be aware of.

Also known as visitation or parenting time, this is a term meaning the right to spend time with a child.

An actuary is a person you may need to retain to value your pension for family law purposes.  They are the “numbers guys/gals”.

The legal system in Ontario is an “adversarial system.” This means that each party does its best to build its case and to point out weaknesses in the other party’s case.  One side prevails over the other in theory.

This is a sworn statement under oath. It may be used as a replacement for having a person come to court to testify.

“Alternative” to resolving the dispute in court – for instance, mediation, arbitration or a collaborative process.

When your spouse applies for a divorce (the “Application”), you normally have 30 days to respond. The responding document is known as an Answer in many parts of the country.

This is when you claim that your marriage is void for some reason – such as it was never consummated (not by choice but medical reason), or one party was already married. Not the same as a religious annulment.

If you are not satisfied with a court order, you may be able to appeal it. An appeal can be a very expensive process and there are certain conditions that need to be met: an error in law, or an error in fact.  You cannot appeal simply because you do not like the decision.

A person who makes a binding decision about a case. Arbitration has the advantage over the court of being quicker and more private, but not necessarily less expensive.

Normally in a divorce, if you or your spouse owns a business, it will need to be valued. A business valuator is a trained professional who does this.  The individual should be an accredited CBV, or Certified Business Valuator.

This is normally the first court appearance in a case. Only procedural orders and orders on consent can be made at a case conference. This can also be a good opportunity to narrow the issues in your divorce case.

A lot of family law is based on cases that have previously been decided – known as “case law”.  These cases can originate in the United Kingdom in some cases.

The court may choose to grant custody to one parent (sole custody) or both parents (joint custody) and parents are encouraged to agree on whatever custodial arrangement is in the best interest of their children. Custody has two parts: legal and physical. Legal custody is the decision-making part. Physical custody refers to where the child lives on a regular basis. It can be one of the most difficult areas of a divorce to negotiate.  This is also known as a Parenting Order.

This term refers to the money paid by one parent to the other to help cover a child’s living expenses. Although this may seem straightforward on the surface, determining a person’s income on which to base support payments and deciding what expenses qualify as “extraordinary expenses” to basic child support may be challenging.  In some cases, where there is shared parenting, each parent pays support to the other.  Where there is primary custody with one parent, support is typically paid to that parent.

This is the equivalent of a marriage contract for people who are not married (that is, for people who are cohabiting). This document sets out how financial matters will be dealt with if the relationship ends, either through separation or death.

Collusion is the agreement between two (or more) parties to act together to achieve an illegal goal. Before the court grants a divorce decree, a judge will want to ensure that divorcing parties haven’t made a false claim simply to get a quick decision.

If you disobey a court order, you may be held in contempt of court. Contempt of court is a serious infraction and is both a criminal as well as a civil offence with monetary fines and jail time as possible punishments.

Disbursements are the out-of-pocket expenses of your divorce lawyer. This includes expenses such as court fees, couriers, faxes, photocopies, appraisals and valuations of assets and process servers (the people who serve and file documents on behalf of you and/or your law firm).

This is a certificate issued by a court stating that your divorce is final and can no longer be appealed. This is the document normally required to prove that you are divorced.

The law states that upon divorcing, married spouses should share equally in the increase in value of assets (including, but by no means limited to cars, stocks, pensions, electronic equipment, furniture, collectibles and art) during their marriage.

A factum is the written brief that is submitted to the court so a judge has a summary of a parties argument and the caselaw that they are relying on.

Often, child support and spousal support payments are collected by wage garnishment. This means that from each paycheque you receive, your employer deducts a certain amount and sends it to the provincial support enforcement agency (known as FRO in Ontario, being the Family Responsibility Office).

Indemnity is a agreement between two parties, which outlines a form of protection whereby one party protects the other from any damages and losses.

An “offer to settle” is a legal document that details a formal offer made by one spouse to the other. The purpose of an Offer to Settle is to try to resolve the case without incurring further legal expenses and to put cost pressure on your spouse to resolve the case.  In Canada, the failure to accept an offer to settle may result in cost consequences against a party, meaning if you refuse to accept and offer and thereafter are awarded less in court the judge may have you pay all or some of the legal costs of the party who made the offer and from the date of the offer.

Once a formal offer is accepted it cannot be withdrawn and may be enforced by the court.

An order is a direction by the court to do or not do something. It is a mandatory direction that must be followed.

Post-judgment interest is interest payable on the money deemed owing by the court. It begins to accrue when the court gives judgment.  Having said that, a judge may also award what is known as Pre-judgment Interest to account for any lost benefit before the final order was made.

A subpoena (also known as a summons) is a legal document that has been issued by the court that compels someone to give evidence as a witness, and sometimes, to produce a specific document. Failure to obey a subpoena may result in “contempt of court” which can carry with it both a fine and jail time.

Settlement negotiations and mediation are generally done on a “without prejudice” basis. This means that anything stated in mediation or in an attempt to settle your divorce can’t be used in court.

There are multiple other legal terms that may come up during a divorce proceeding, but we have found that the above are the most commonly used.

For more information or to discuss any of your divorce needs or questions please feel free to contact us today.