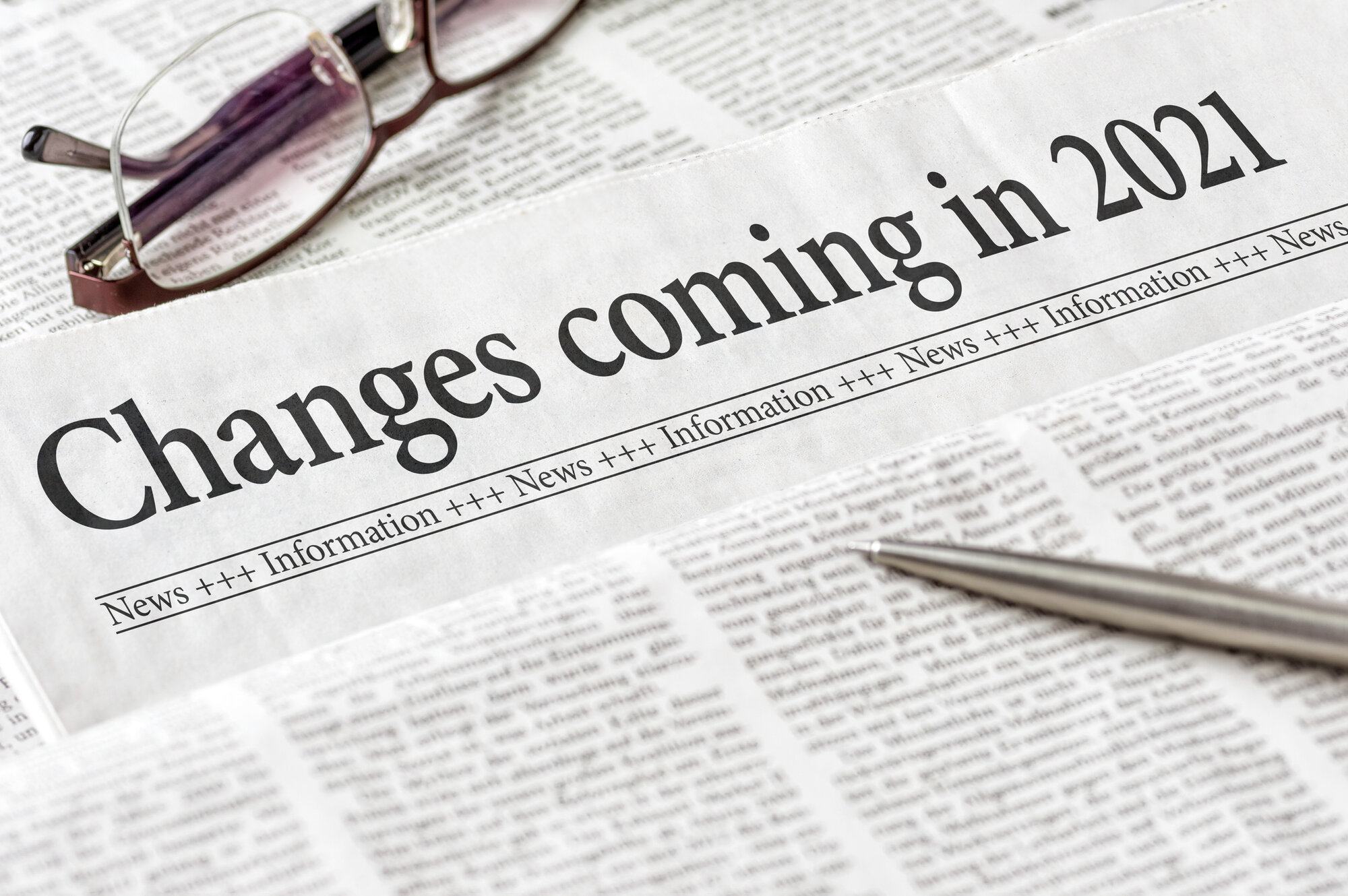 In some divorces, emotions can run very high and this can lead to unfortunate consequences. A 2017 divorce and custody case between Andrew Berry and Sarah Cotton-Elliot is causing the Canadian Divorce Act to be updated after 20 years with no substantive amendments.

These updates to child protection are being put in place as a result of the brutal murders of two sisters, Chloe and Aubrey, six and four years old, at the hands of their estranged father.

In sentencing, Justice Miriam Gropper said Berry knew he was close to losing access to his children because of his gambling and money issues.

As a result, Justice Gropper sentenced Berry to life in prison without chance of parole for 22 years in December 2019, after the jury convicted him of second-degree murder for his daughter’s deaths.

Insights into the Divorce Act

Now in 2021, the new updates to the Divorce Act are officially in place as of March 1st. They will provide more emphasis on the needs of child protection during a divorce case and aim to minimize the legal battles between parents over custody orders.

The new changes to the Divorce Act will include new regulations to ensure that the presence and prospect of violence, including a child’s direct or indirect exposure to family violence, is addressed and prevented. Any conduct that is violent, threatening, shows a pattern of coercive and controlling behaviour, causes a family member to fear for their safety, or exposes a child to such conduct will be addressed and extra measures will be taken to keep the child safe.

Cotton-Elliott supports the changes to the law and believes the amended Divorce Act has the potential to protect more children from family violence. Lawyer Shelley Hounsell-Gray, the Canadian Bar Association’s family law secretary, also agreed that the Divorce Act changes will hopefully bring more peace to families, including children and their parents.

5 Realities of Divorce You Have To Know