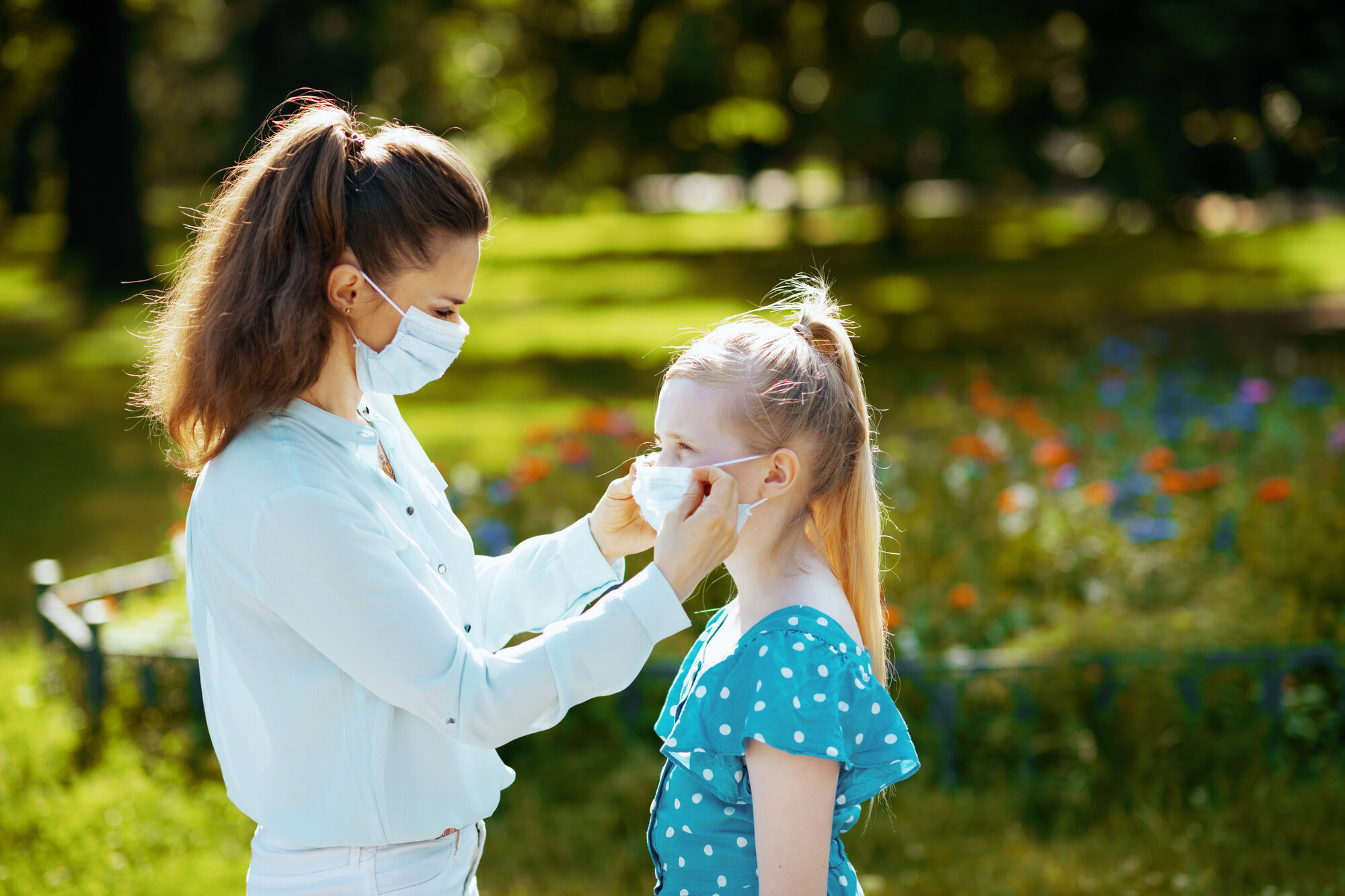 In L.S. v. M.A.F., 2021 ONCJ 554, the mother sought an order that the father’s parenting time be supervised. She claims that due to the father’s significant anger management issues, she fears for the child’s safety if left alone with him.

During cross-examination, the father revealed that he was not vaccinated against COVID-19. He also had no intention to get vaccinated, claiming that it was contrary to his Rastafarian beliefs, for which the court notes he did not provide evidence.

He was nevertheless willing to take safety precautions during his parenting times, for example, wearing a mask.

He also attested that the paternal grandmother is fully vaccinated and that he is comfortable with taking the child to her home.

The court agreed with the mother that it is in the best interest of the child to have a meaningful relationship with her father.

But, after evaluating the evidence, the court concluded that it was necessary for the father’s parental time to be supervised by the paternal grandmother or his sister, both of whom are vaccinated and willing to supervise the father’s parenting time.

The father had very little parenting experience and knowledge of the child’s needs, which can be compensated by the experience of the paternal grandmother or his sister, said the court.

The court also considered the father’s little control over his temper and becomes verbally abusive and threatening when angered, and the presence of a third party can ensure that the child is removed from any situation should the father lose control of his temper.

To reduce the risk of the child contracting COVID-19, the court imposed restrictions upon the father’s parenting time, including that it shall be exercised either outdoors or in the paternal grandmother’s home and that both father and child shall always wear masks.

The court also ruled that should the father become fully vaccinated, the restrictions shall no longer apply, but if these restrictions are violated, the mother may suspend his in-person parenting time.

The Ontario Court of Justice has ruled that a father’s decision to remain unvaccinated against COVID does not deprive him of parenting time, since a meaningful relationship with the father is still in the best interest of the child.

However, the parenting time shall be subject to restrictions, which if violated, may be cause for suspension.

What Happens When Parents Disagree On Getting Their Kids Vaccinated?