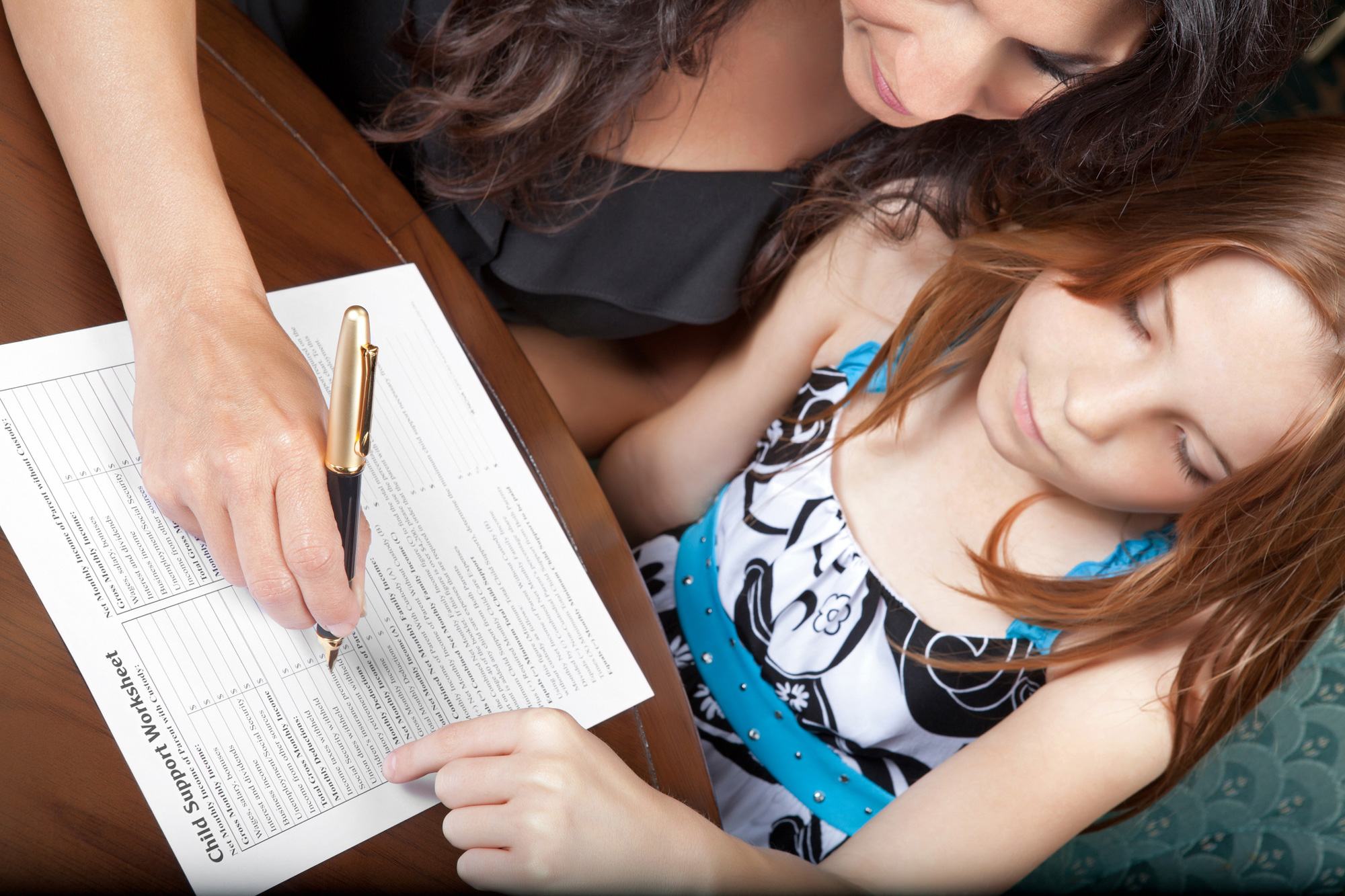 The recent Ontario Court of Appeal decision, M.A.A. v. D.E.M.E. highlighted the importance of the voice of the child when deciding family law matters. The appellant in the case was a mother who moved herself and her three young children from Kuwait to Canada without gaining the respondent father’s consent. She claimed that she sought refuge in Canada for her children and herself to escape the abusive relationship she had with the respondent, which was jeopardizing their safety. The respondent father denied these allegations, claiming that she wrongfully kidnapped the children. He applied for an order to return the children to Kuwait.

The mother asked Ontario to exercise jurisdiction in deciding her custody claim, based on s. 23 of the Children’s Reform Act, which, the Court at para. 2, explained “permits an Ontario court to exercise its jurisdiction to make custody and access orders where the child is physically present in Ontario and the court is satisfied on a balance of probabilities that the child(ren) would suffer serious harm if removed from Ontario.”

The application judge ruled in the respondent father’s favour, ordering the children to be returned to Kuwait, on the basis that she found that there was no risk of serious harm to the children, leaving Ontario without jurisdiction under s. 23.

Having said that the Ontario Court of Appeal later reversed the application judge’s finding, holding that the judge made an error as to how the children’s evidence was treated. The Court of Appeal indeed found that that evidence showed a risk of serious harm, which allowed Ontario the ability to exercise jurisdiction under s. 23 in making a custody and access order.

Some of the children’s evidence included a Voice of the Child Report for the oldest child, which was requested by the Office of the Children’s Lawyer (OCL). The Report included the child describing his father as “mean, angry, and threatening … [and that he was] hit with a belt and threatened with a hot iron,” (para 13). An OCL Clinical Investigator also interviewed two of the appellant’s children, who reported that they witnessed their father grab their mother on one occasion and that they believed he was either choking her or doing something else as equally harmful. The eldest child also expressed that his fear of his father was the primary reason he did not wish to return to Kuwait. The youngest child reported that he watched his father grab his mother’s mouth and that blood poured out.

The Court held, at para. 44, that the serious harm analysis under s. 23 should take into account “(i) the risk of physical harm; (ii) the risk of psychological harm; (iii) the views of the children; and (iv) the mother’s claim that she would not return to the habitual residence even if the children were required to do so.” The Court found that each of these factors existed in this case.

This decision reflects the significance of children’s views in determining family law cases. In fact, the Court of Appeal stated at para. 46 that “[t]he right of children to participate in matters involving them is fundamental to family law proceedings,” and that the ascertainment of the child’s best interests must consider the views of the child.

PrevPreviousDo You Need to Hire a Lawyer in Order to Get Child Support?
NextWhat is Mediation in Family Law?Next
Facebook
Twitter
LinkedIn
Email

What can you do if your spouse refuses to sign the divorce papers?

What Happens When a Landlord Sells a Property in Ontario?

What To Do When Your Spouse Turns Your Child Against You