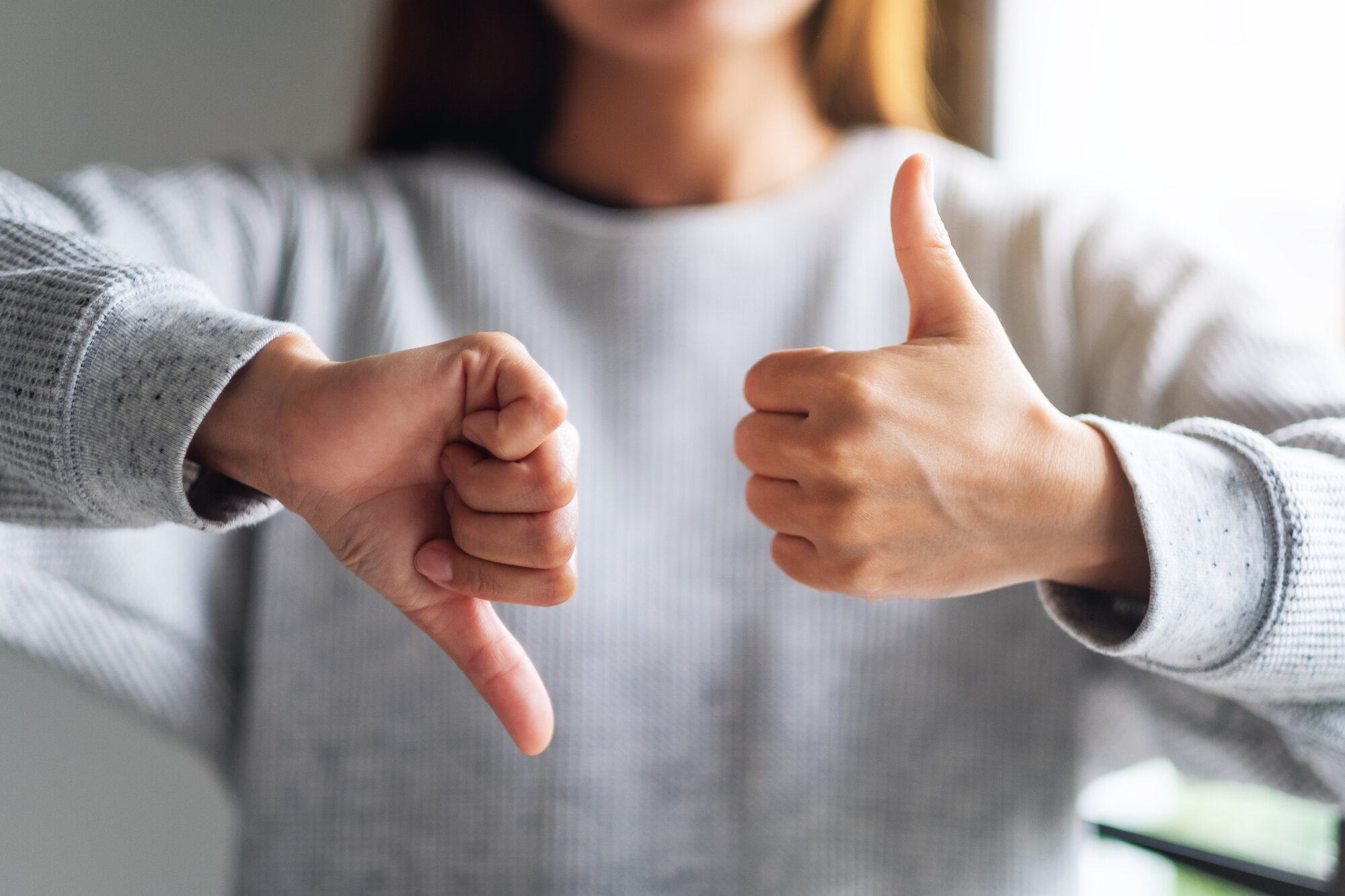 A criminal trial is very different from a civil case. Here are some key differences and similarities between the two.

We have outlined the similarities of the criminal vs. civil justice systems in Canada and the specifications you should look out for when deciding how you would like to proceed in your legal matters.

What Is A Civil Suit?

A civil case is a private case where someone sues someone else which is known as a suit or an action.

Typically this can range from a variety of issues, but we most often see instances such as employment contract terms, property ownership, business transactions, family law matters and personal injury.

The person who initiated the suit is called the Plaintiff and the person being sued is called the Defendant. The basic principle of civil cases is always the same:

A (plaintiff) sues B (defendant) for causing damages to A.

The civil case process is complex and goes through a variety of stages, starting with the statement of claim and ending with trial and possible appeal.

What Is a Criminal Case?

In a criminal case, the Crown prosecutes an accused under a public-law statute such as the Criminal Code or the Controlled Drugs and Substances Act.

The Federal Government of Canada makes most of the criminal laws. However, provincial and municipal governments also make laws that are quasi-criminal. Most laws in the Criminal Code of Canada apply to all territories and provinces in Canada.

In Canada, the accused is considered innocent until proven guilty and the prosecution must prove beyond a reasonable doubt that the accused has committed the crime.

If found guilty, the accused may face a variety of penalties, including:

How Are Civil Suits and Criminal Cases Similar?

In both criminal and civil cases, the decision made by the court can be appealed. The appeal process can seek to change the initial judgement. Other alternatives include appealing the damages or severity of the sentence.

Additionally, the parties are entitled to a lawyer for both types of law. In a criminal case, however, a lawyer will be appointed to you if you cannot afford one.

How Are Civil Suits and Criminal Cases Different?

The main difference between criminal cases and civil suits is the fact that one deals with private parties whereas the other is looked at as an offence against the government. For example, a criminal case would involve disputes surrounding impaired driving, assault, robbery or murder and a civil case would involve disputes in regards to the term of a contract, an individual’s reputation or their property.

Typically, civil cases have the opportunity to be resolved in or out of court and criminal cases are almost always solved in a court setting especially as the degree of the crime is more severe.

Additionally, in a criminal case, the jury needs to come to a unanimous decision in order to convict a party. This is different from a civil case as only five to six jurors need to agree.  Having said that, jury trials in civil matters are becoming quite rare due to the costs involved and the additional time the process takes.

At Epstein & Associates, our Criminal and Civil Lawyers will provide you with the answers you need to get through your case. We have the expertise to ensure that we fight for the outcome you deserve.

How to File a Restraining Order Against my Ex-Spouse