Choosing To Divorce Over Religion

For centuries, religious differences have brought people together and also divided them.

In some families across the globe, when it comes to marrying outside of your religion, there can be hostility, disapproval, disownment and even punishment.

In contrast, there can also be deep understanding, the merging of beautiful traditions and great acceptance in interfaith marriages.

It’s important to understand that while concerns are common, there is no reason two individuals from two different religious backgrounds cannot fall in love, get married and live with respect for each other’s beliefs.

Problems can arise, however, if the couple cannot agree on how their children should be raised, they have not been transparent about their beliefs, there are disagreements with certain aspects of the religion, their faith expands or dissipates, and many other complex reasons. 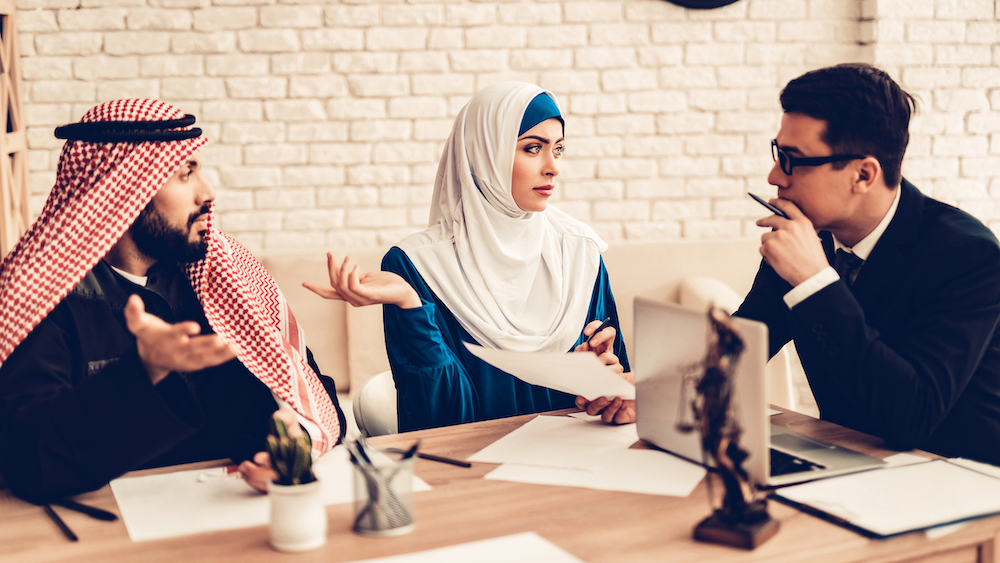 80% of those who are in an interfaith marriage believe that having similar values is more important than having a similar faith.

42% of marriages in the U.S. are interfaith ones.

Kids in an interfaith marriage are twice as likely to be brought up in the mother’s faith than the father’s faith.

Marriages may also become strained if two people of the same faith do not grow similarly in their shared religion.

For example, if a couple begins their relationship in a shared strong faith, following rules closely, and then one partner begins to question their beliefs, pulling away from the community, this can be difficult to navigate.

Staying Together Due To Faith

Faith can also be the reason couples who may be considering separation or divorce stay together. In some religions, it is believed that divorce is a sin and staying married (no matter what), is the right thing to do.

While all individuals are entitled to their own beliefs, the pressure to remain married when in a destructive, abusive, or loveless marriage can be harmful.

Should you and your partner begin to struggle due to your religious differences, it may be helpful to seek professional, religious, and/or legal counsel.

If you and your partner have decided on ‘divorce over devotion,’ or would like to better understand the divorce process, please feel free to give us a call.