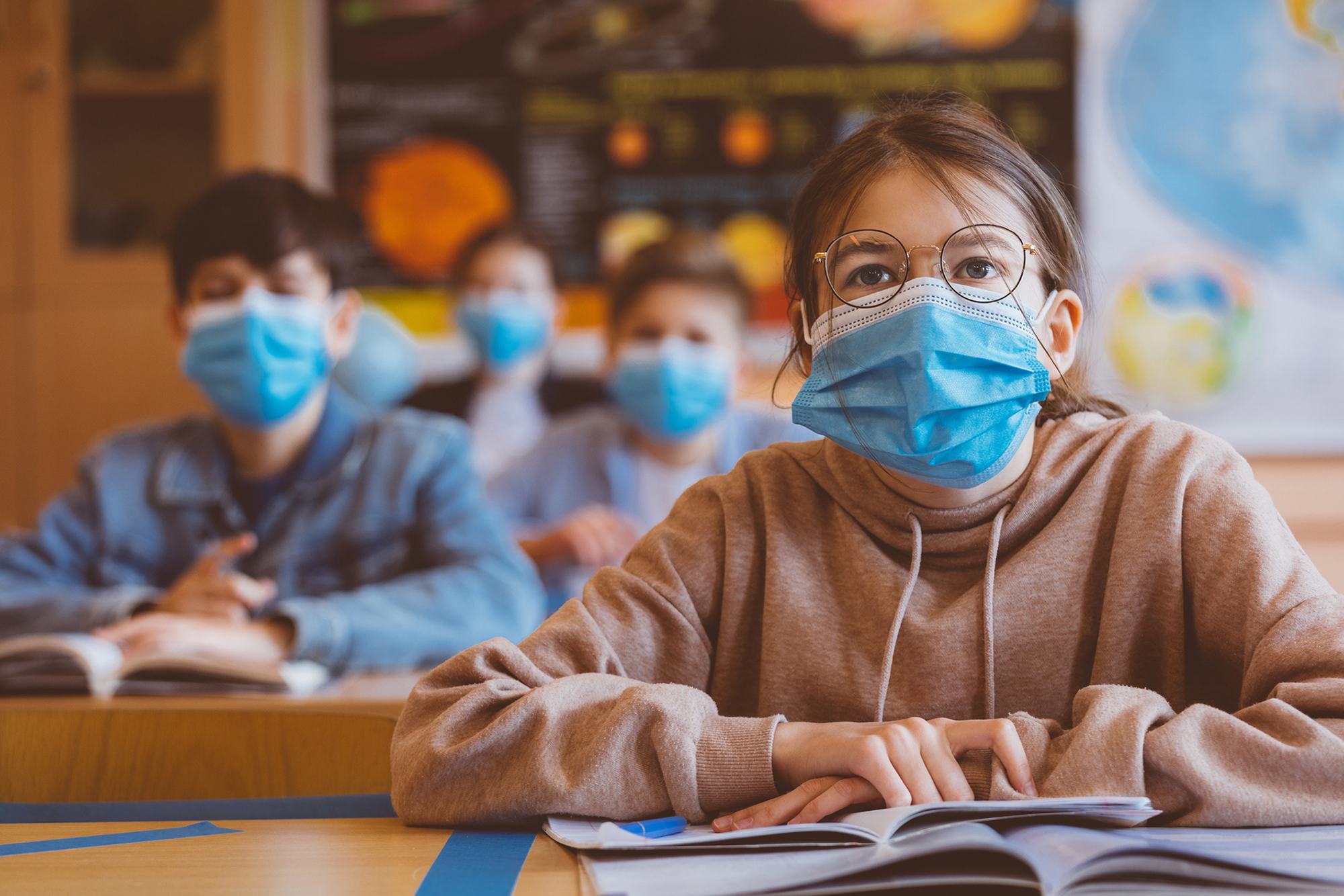 With school beginning now the question of if children will be returning to school online or in-person is a question on many parents’ minds. Chase v Chase, 2020 ONSC 5083, discussed the decision around how children will be returning to school. In this particular case, the Superior Court of Justice heard a matter brought forth by the mother requesting a motion of sole decision-making ability for the child’s education.

This comes from the discrepancy between the mother and father and their difference in beliefs on whether or not the child should attend school in person or online at home.

The mother sought an order for the child to attend school in person, starting at the beginning of the school year and to be registered prior too. The father’s response argued that the child was to remain at home until the school board had determined the proper safety measures and instituted them properly.

A key component of the case was the fact that neither the mother, father nor the immediate family had any underlying health conditions that would have been heightened if the child would attend school in person.

The Court granted a temporary order that the child attends school in person starting in early September. The matter would then be reviewed again at Thanksgiving or another later date, which could result in a hybrid style solution for the child, such as in-person in the morning and afternoons spent at home.

Moving forward cases regarding this same topic will be determined on a case by case basis, although information and key outcomes will be used to aid in the outcome. For example, this case used key insights from a couple of cases coming out of Quebec (Droite de la Famille, 20682, 2020 QCCS 1547/1462) as well as the medical recommendations from the Ontario government in order to make a final decision.

Even though the Ontario government cannot guarantee the safety of children at school, they have documented the risks of contracting the virus for children. Weighing the risks as well as their mental health, psychological health, and academic and social interests was a large component of this case and all cases moving forward.

PrevPreviousWhy it is Important for Your Business to Have a Lawyer
NextA Gay Man and Straight Woman Can Form a Conjugal Relationship, Federal Court Rules.Next
Facebook
Twitter
LinkedIn
Email

What can you do if your spouse refuses to sign the divorce papers?

What Happens When a Landlord Sells a Property in Ontario?

What To Do When Your Spouse Turns Your Child Against You