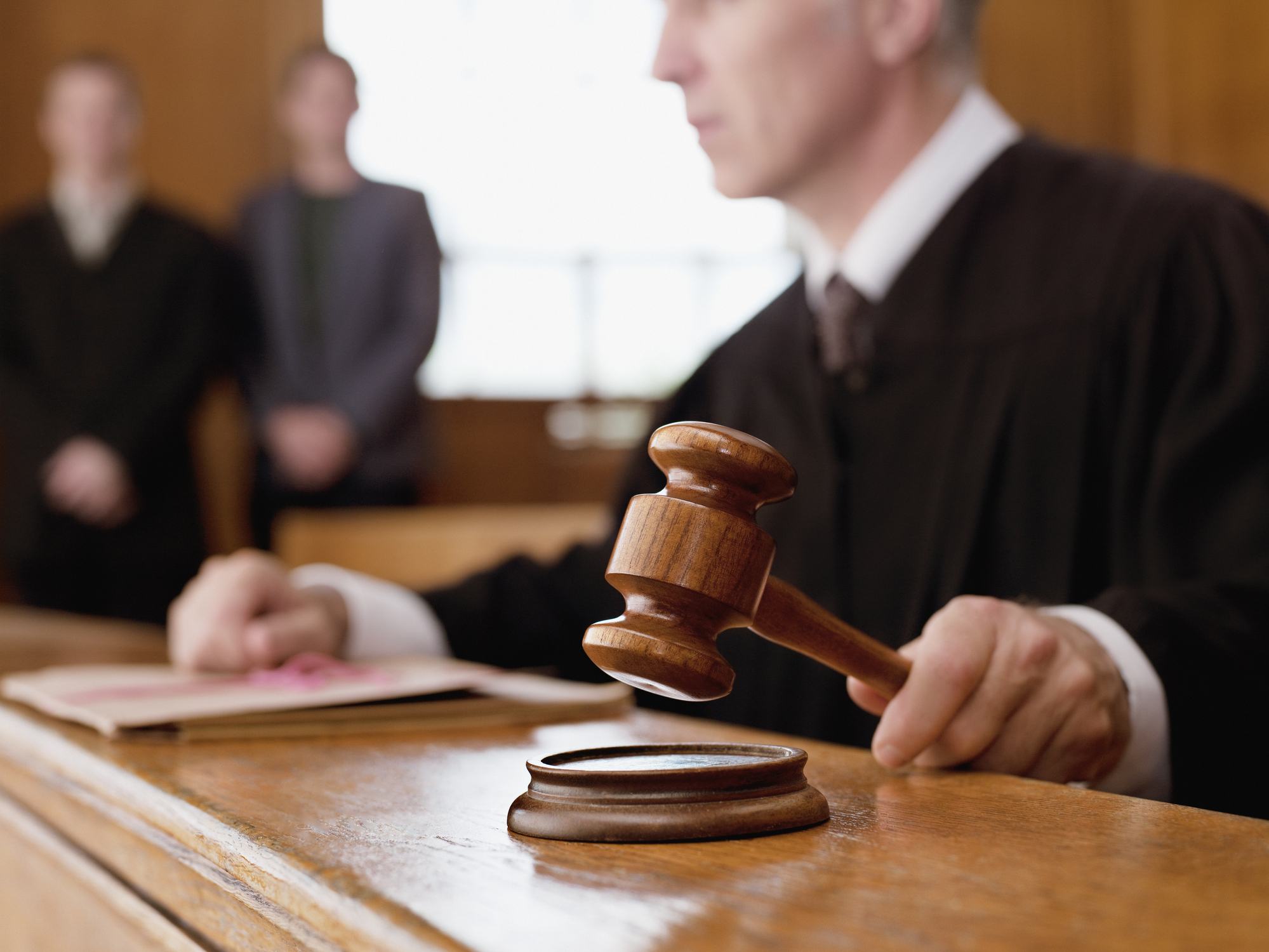 A 2020 Federal Court ruling, A.P. v. The Minister of Citizenship and Immigration has some broad implications as to what constitutes a ‘conjugal relationship’ under Canadian law.

The Background of the Case

A gay man that had sought refuge in Canada out of fear of being persecuted in his native land for his sexual orientation. He tried to sponsor the mother of his child into Canada, who was a straight woman he had met in university abroad. They had become close friends and eventually had a child together overseas.

The Immigration Officer reviewing the application refused to grant sponsorship to the woman on the basis that they were not a ‘conjugal’ couple; thus, the woman could not be considered a member of the family class.

The Immigration Appeal Division (IAD) dismissed an appeal of the Immigration Officer’s decision. Relying on factors that help determine what qualifies as a ‘conjugal’ relationship, such as shared shelter, sexual and personal behaviour, social activities and many other conditions, as outlined in M v. H, a 1999 Supreme Court of Canada decision. The IAD deemed that, on a balance of probabilities, their relationship did not meet the threshold of a ‘conjugal’ couple.

The Federal Court disagreed, holding that the IAD’s decision was the product of a “closed mind or bias resulting in an unreasonable assessment of the evidence regarding the possibility of a mixed-orientation couple meeting the criteria for a conjugal partnership.”

In this groundbreaking judgment, the Court ruled that a gay man and a straight woman can form a ‘conjugal’ relationship and that the man and woman in question were in such a relationship.

In considering M v. H, the Court acknowledged that such factors “[m]ay exist in varying degrees and not all are necessary for the relationship to be considered conjugal. Couples are not required to fit precisely the traditional marital model to demonstrate that the relationship is ‘conjugal’.”

In determining whether a relationship is ‘conjugal’, the Court stated that the approach should be flexible, as all relationships differ. The Court continued that, just because a man and woman have different sexual orientations, it does not negate the possibility that they can form a committed relationship with a sense of permanence. In the given case, the man testified to his love and commitment to the woman, despite their different sexual orientations.

Moreover, while the man and woman did engage in sexual intimacy, the Federal Court also highlighted that sexual relations are just one component of a conjugal relationship, and not even the central concern. The Federal Court stated that:

“… the IAD’s conclusion that it was ‘perplexing’ [that] a conjugal couple would choose to have unprotected sex [is] unreasonable because it imports the IAD’s value judgment into the assessment, rather than consider whether two adults who trust each other may consent to such activity.”

The Federal Court also emphasized that the IAD must account for cultural variations in their evaluations and not make judgments from a solely Western perspective. For instance, the IAD holding the fact that the man did not reveal his sexual orientation to the woman’s family as a negative factor in their analysis, was insensitive to the difficulties people with non-heterosexual sexual orientations and gender identities experience during such revelations. Particularly if the person in question is from a cultural background that is especially oppressive towards non-heterosexuals.

The Federal Court ultimately found that the IAD’s decision raised a good likelihood that bias was involved in the decision-making process, citing that “[b]oth the reasons and the transcript demonstrate [that] the IAD was not open to the possibility of a loving, mixed-orientation relationship centered on the concept of a joint family unit meeting the statutory criteria.”

What Does This Mean?

The precedent that this judgment sets is that there is no one-size-fits-all approach to determining what a ‘conjugal’ relationship means. The presence or absence of one factor or even several is not determinative. What seems to be most relevant to the evaluation is whether there is a sense of commitment and permanency to the relationship. If one party is of a different sexual orientation from the other, the parties engage in sexual intimacy in a way that may differ from the ‘norm’, or that the relationship might be considered unconventional does not preclude a relationship from being considered ‘conjugal’.

To hold otherwise, on these grounds, would inject bias into the analysis, which the Federal Court clearly stated has no place.